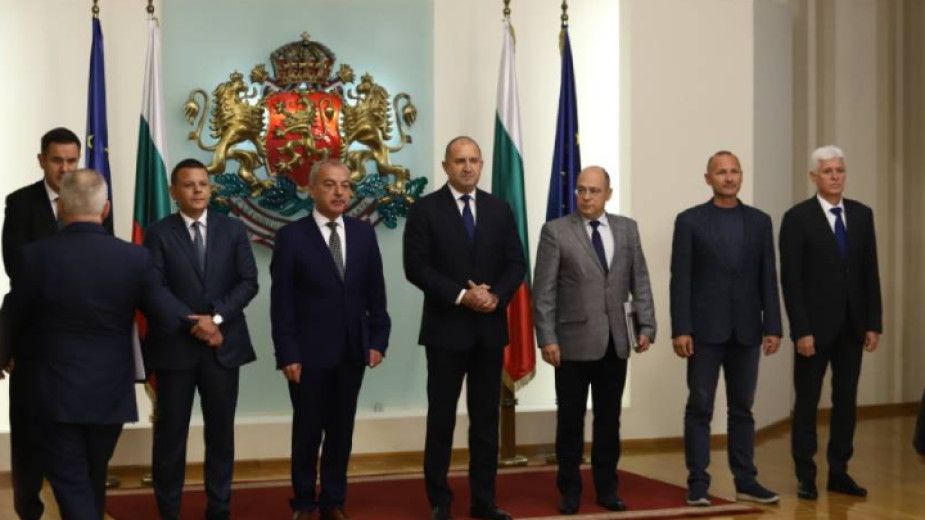 A consultative meeting convened by Bulgarian President Rumen Radev has been held in the presidency in Sofia. Security, economic and social consequences of the escalation of the war in Ukraine have been discussed.

President Radev pointed out at the very beginning of the war, Bulgaria firmly denounced Russian aggression as totaly unacceptable and called for a settlement of the conflict through diplomacy. "Unfortunately, the pursuit of a military victory at any cost drowns out calls for peace," Radev pointed out. He added that Vladimir Putin's decision on partial mobilization in Russia would increase the intensity of hostilities, escalate the conflict and was also a security threat with hard-to-foresee consequences.

"Referendums held in a combat zone, where shells fall next to the ballot boxes are absurdity in legal terms and Bulgaria would not recognize such referendums," the Bulgarian President said.

Although, there is no direct military threat to Bulgaria's security, measures are being taken to minimize such a possibility. These include strengthening the national defense capacity and fulfilling the commitments in the collective security system of the Alliance.

President Radev pointed out that the risks of war were not limited to security issues. Escalation of the conflict might affect not only the supply of gas, but also that of oil, the production of fuels in the country, the operation of large power plants, as wells as supplies delivered by sea, which would  mean deepening of the economic and social crisis.

]According to Radev, Europe should look for effective mechanisms to minimize the consequences of sanctions affecting its economy and citizens. He called on the parties to unite in the face of the crisis and threats and called on people to vote in the upcoming elections, so that the next parliament would have legitimacy. 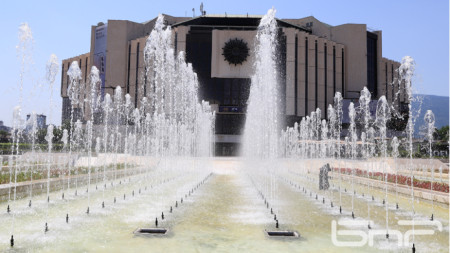 On December 3, at an official ceremony in the National Palace of Culture in Sofia, the Bulgarian capital city will be presented with the flag of the World Capital of Sport 2024. The initiative belongs to the Association of.. 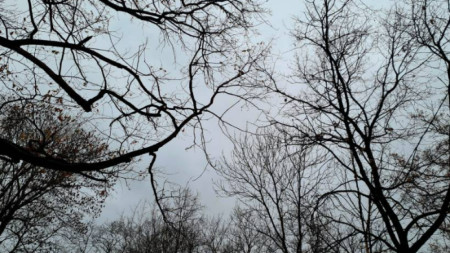 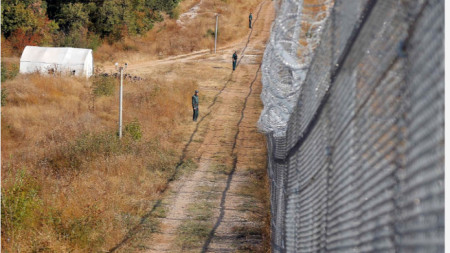 A new research and development center of a leading company in the automotive industry has opened doors in Sofia. The Japanese company is a..