Eight parties stand a chance of entering the next parliament: Mediana poll GERB party has an almost 10% lead on the second political force – We Continue the Change, indicates a national social survey conducted by Mediana polling agency funded by the agency. According to the survey, there will be 8 political formations in the next parliament. GERB would win 26.3 % of the votes, We Continue the Change - 16.4%. the Bulgarian Socialist Party comes third with 13%, followed by Vazrazhdane - 12% and the Movement for Rights and Freedoms with 11%. Democratic Bulgaria garners 5.9% of the votes, and Bulgarian Rise – 5%, while There is Such a People only just clears the electoral threshold with 4.7%. The polling agency predicts a low voter turnout at 35%.

The social survey was conducted by Mediana from 16 to 22 September. 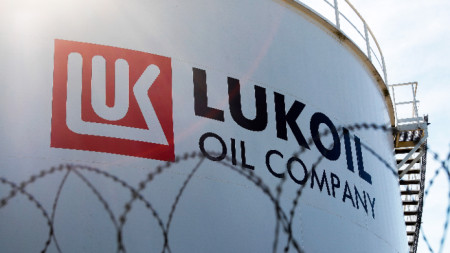 The competitors from Bulgaria won 15 medals at the 14 th John Atanasoff International Tournament of Informatics in Shumen, which took place under the patronage of President Rumen Radev and with the media support of the Bulgarian news agency BTA...