The Bulgarian national football team won 0-1 its away match against North Macedonia. The match was tense and rough and in the 14th minute the North Macedonian team was left without one of its players after a red card.

Kiril Despodov scored the only goal in the 50th minute of the game. The match in Skopje was played in the backdrop of scandalous behavior by the local fans who booed the Bulgarian national anthem and players.

After the victory, the Bulgarians now rank second in group "C" of the UEFA Nations League. 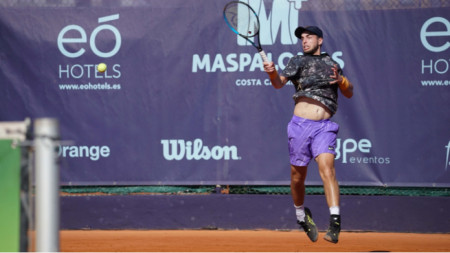