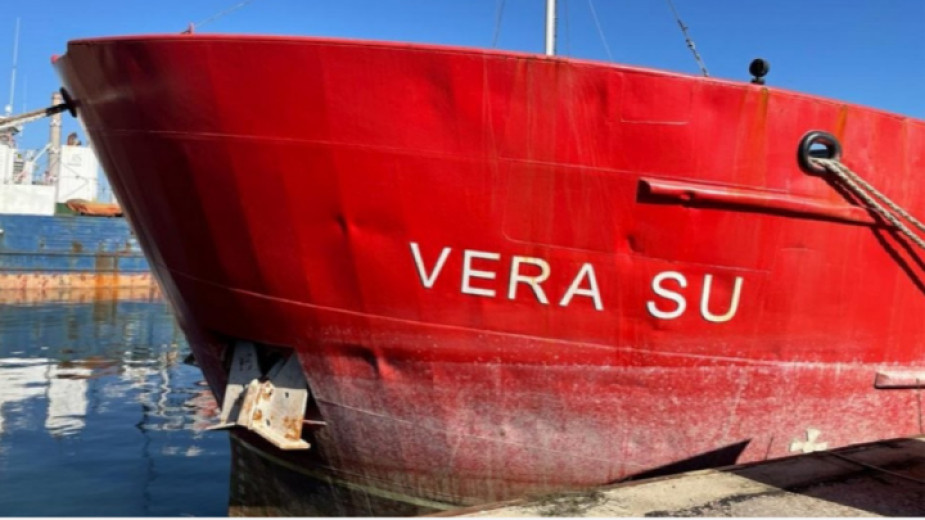 Photo: Archive
The Vera Su ship, which about a year ago ran aground in the Yailata area, is again being auctioned at a lower price, after no bidders appeared today to buy it. This was stated by Captain Valentin Enchev, Director of the Maritime Administration department in Varna, quoted by BTA. For today's tender, announced by the Department for Transport, a starting price of US$460,000 excluding VAT was announced.
The Panamanian-flagged vessel, carrying over 3,000 tonnes of nitrogen fertilizers, ran aground near the protected area Yailata on September 20, 2021 and was towed on October 26, 2021. For the Vera Su towing operation, the Bulgarian state paid over 1.4 million euro.
Listen to the daily news from Bulgaria presented in "Bulgaria Today" podcast, available in Spotify.
Radio Bulgaria News    ship Vera Su Yailata 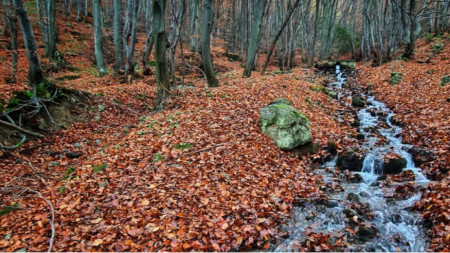