By 17 pm, voter turnout reached 28.7%, data of “Gallup International Balkan” polling agency, which is a partner of the Bulgarian National Radio and monitors the voting during the entire day for the 48th National Assembly, show. During the previous parliamentary elections held on November 14, 2021, voter turnout by 5 pm registered by the agency was 30,2 %.

By 15 pm, voter turnout reached 23.3%, data of “Gallup International Balkan” polling agency show. According to the Central Election Commission, voter turnout is slightly higher as compared to the Parliamentary elections in November 2021.

By 13 pm, voter turnout stood at 17.6%, sociologist Yanitsa Petkova from Gallup International said in an interview for the BNR. Voter turnout remains low and is similar to that of the previous Parliamentary elections. By 13 pm on November 14, 2021, voter turnout stood at 17.5%. By 11 am, there were problems with 22 voting machines, the Central Election Commission said. 10 machines have failed. As a result, the election commission decided to allow voting with ballot papers in these polling stations.

By 9 am, or two hours after the beginning of polling day in Bulgaria, voter turnout stood at 3.6%, the Director of Gallup International Balkan Parvan Simenov said for the Bulgarian National Radio.

By 9 am, voter turnout is lower as compared to the Parliamentary elections in November 2021, when it stood at around 4%. Parvan Simeonov urged voters not to pay attention to improvised results that will start appearing in different media, because data accumulations will become reliable only in the early afternoon. 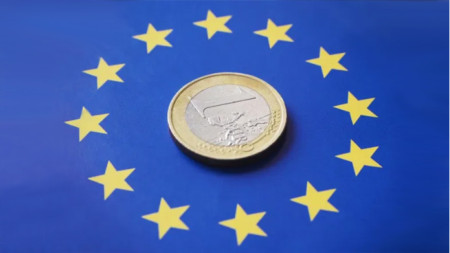