A portrait of the late Queen Elizabeth II, drawn by Alsu Peycheva from Berkovitsa, will be displayed in London during the British Bulgarian business ball on 12 October.

Alsu, who is in the 4th grade, took part in a children’s drawing competition on the subject of Her Majesty the Queen of England, organized by the Bulgarian British business ball to mark the 10th anniversary since its establishment. Ten pictures will be put up at a charity auction in London, and one of them will be selected to remain at Buckingham Palace. 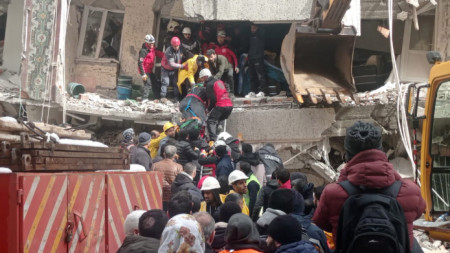 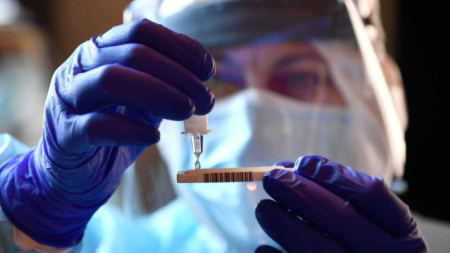 12 is the number of new Covid-19 infections registered in the country out of 575 tests performed in the past 24 hours , 10 down on the previous day. The positivity rate stands at 2%, versus 2.73% the day before, Single Coronavirus Information Portal..

On February 6, 2023, the Bulgarian National Bank is putting into circulation a silver commemorative coin on the theme "200 years since the birth of Nayden Gerov" from the "Bulgarian Revival" series. The price of the coin is BGN..