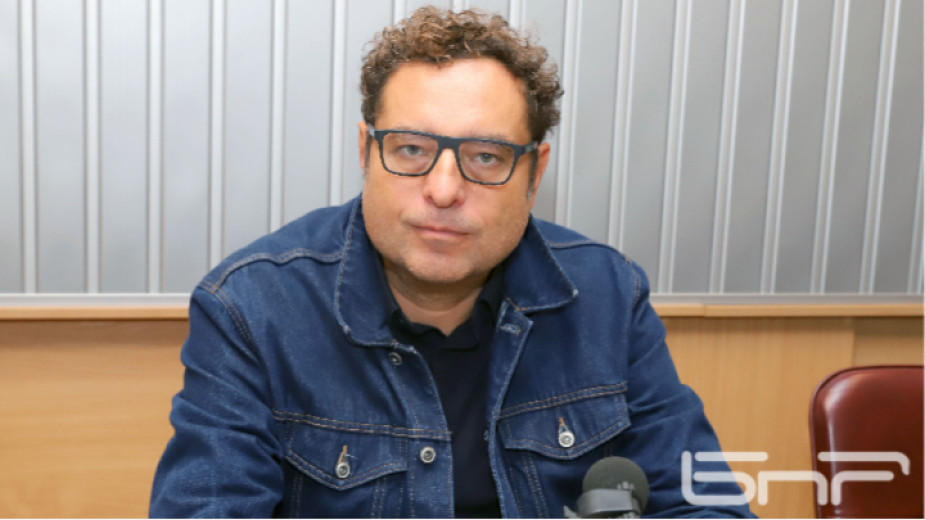 Fairytales are the first way in which a child gets to know the surrounding world, and begins to distinguish good from evil, beautiful from ugly, right from wrong. When we grow up these fairytales are transformed into the personal stories of the people around us, but also of the people we look up to. We now introduce one such person – a boy born in Kyustendil in 1968, who followed in the footsteps of his father, an artist, and started on his professional career that has led him to world renown…

His name is Theodore Ushev - the most influential figure in world animation in the last quarter of a century, according to a survey conducted by the curators of the International Animated Film Festival in Lleida (Animac) and Barcelona Contemporary Culture Center at the beginning of 2021, with over 200 international awards, including an Oscar nomination for best animated short film for Blind Vaysha in 2017, based on a short story by Georgi Gospodinov. Theodore Ushev graduated from the National High School for Performing and Screen Arts in Plovdiv, and then went on to study graphic design at the National Arts Academy in Sofia. In 1999 he left for Montreal and, over many years, worked with the National Film Board of Canada on some of the top award-winning animated films of our time. The rest is history – “unseen connections” with a Bulgarian element, and with the involvement of Radio Bulgaria -  all of them things Borislav Kolev presents in his latest documentary about Theodore Ushev:

The film Theodore Ushev: Unseen connections was presented for the first time on 10 October at the CineLibri festival in Sofia. “I have always been interested in men and women of art, culture and sports. And though my characters have different destinies, characters, professions, they are all of one generation – my own generation. They were all born in the 1960s, were formed as individuals during the 1970s and 1980s when my own professional career began, and have lived an active life in the 1990s and after that. And through their personal stories I always try to paint a portrait of the times,” says Borislav Kolev in an interview with BNR’s Radio Varna.

Ushev: Even when we are living outside the country, we are always looking to interact with the people whose breathing is in synchronicity with ours The documentary conveys Theodore Ushev’s powerful and active position on the situation in Bulgaria and its place on the geopolitical map of Europe. Things the artist’s debut feature film also treats, albeit indirectly. The long-awaited Canada-Bulgaria coproduction φ 1.618 had its premiere on 8 October at the opening of the CineLibri festival in Sofia, with Theodore Ushev presenting the movie on the Bulgarian National Radio’s Hristo Botev channel for culture. The film was inspired by the novel Whirligig by culturologist Vladislav Todorov who has also lived abroad – in the US – for many years.

“Interacting with Bulgarian artists outside Bulgaria is really important because that is how masterpieces are born,” Theodore Ushev says. “Even when we are living outside the country, we are always looking to interact with the people whose breathing is in synchronicity with our own. Our patriotism isn’t about getting a tattoo of one of our national heroes. Our patriotism is to look for people born in the same place with a similar view of the world, with a similar vision of how to make the place where we were born more attractive, more interesting. Better for the coming generations.” The title of the movie is actually the golden ratio, the divine proportion in nature of the last two of the Fibonacci number sequence. “I am an artist, I love ratios, numbers.” Theodore Ushev says he is very grateful to his colleagues in Canada who agreed to work on the film with practically no pay, just because they saw he was involved in the movie.

“I like to see people work for a cause, without this necessarily bringing them any material benefit or making things easier for them. Quite the opposite, it often happens that when you work for a cause it makes life more difficult because every cause will encounter resistance and that takes a lot of dedication. That is why it is so difficult for things to happen here (in Bulgaria),” Theodore Ushev says, adding that intuitively it was very important to him to have the first screening of his debut feature film in his country of birth, Bulgaria. And even though he lives abroad he is very socially committed, as seen by his posters in support of the Ukrainian refugees, for example.

“War has never been a good way out of any situation, and now war is raging at our door,” the animator says, and admits this is the first time he is worried by what is going on:

“And what worries me most is that there are people in the country prepared to open and door and let this war inside our home, taking the wrong side, the side of the aggressor, of the usurper. The side of the fascists, of the inhuman forces. Men and women of art, insofar as they are able to, have the obligation to take a stand, and to take part in the triumph of normalcy over evil, of beauty over evil. We need to act as ambassadors of what is good.”

And that is what Theodore Ushev endeavours to be as he is preparing the next film projects – two feature and two animated films. The first of them – The Wolf is based on a short story by Emiliyan Stanev, one more “Bulgarian connection”, he says with a smile. A story Emiliyan Stanev himself put into a couple of sentences: We detest the wolf (inside us), but without him we cannot be happy. Tricky stuff!

*Theodore Ushev is a BNR Bulgarian ambassador of culture for 2021.

Compiled and edited by Vessela Krasteva 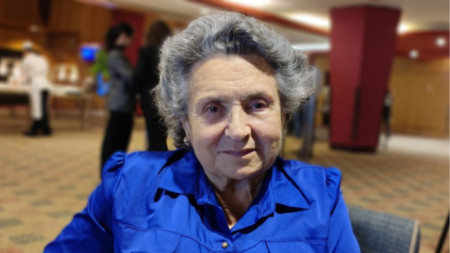 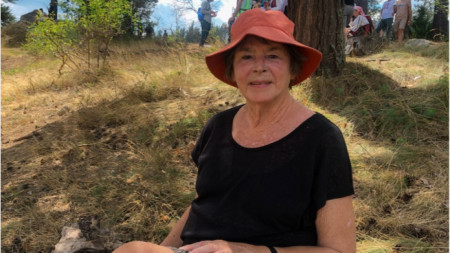 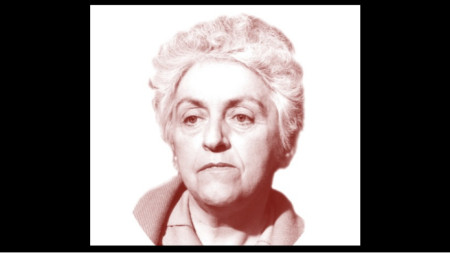