Hundreds of citizens throughout the country and representatives of the Bulgarian community in London joined the All-Bulgarian Peace March and signed a petition for the preservation of peace and neutrality of Bulgaria. They expressed their disagreement with 175 MPs in parliament, who made the decision for sending military aid.

According to them, sending military aid from Bulgaria to Ukraine would also mean a probable mobilization of manpower, which was extremely worrying. They said they could attack the decision in the Constitutional Court. The protesters also specified that Bulgaria should help the victims, send humanitarian aid to those in need, but not interfere in the conflict.

Protesters pointed out that NATO has a defensive function and that Ukraine is not a member of the alliance. It is important that the politicians also answer the question why Bulgaria is preparing to send aid without having the necessary capacity, protesters said and added sending weapons would not lead to peace, but to an escalation of tension throughout Europe.

Citizens who are against Bulgaria joining the Eurozone were also present at the protest. 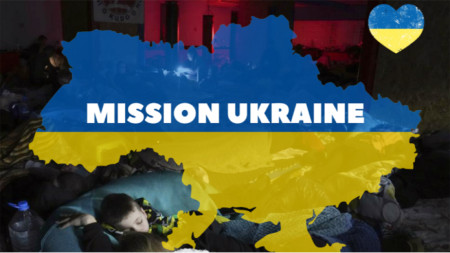 For Our Children Foundation has helped more than 800 children and their families through its "Mission Ukraine in Bulgaria" program, its coordinator Vesela Ananieva told BNR.  Since last April, the organisation has provided humanitarian aid in the.. 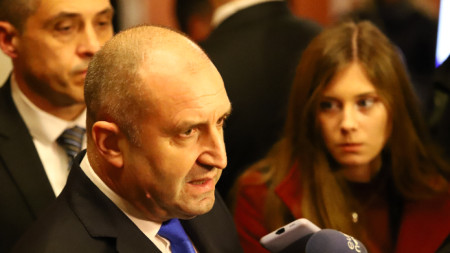 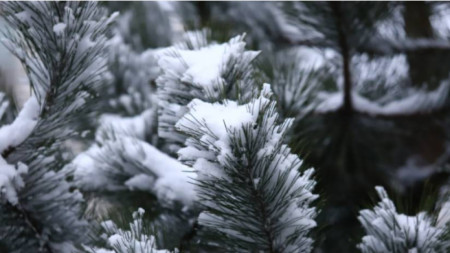