Photo: BGNES
The court has permanently remanded in custody 37-year-old Zahari Shulev, accused of torturing a street dog. The court's decision was applauded by dozens of animal advocates who gathered at the courthouse an hour before the hearing. The judges reasoned their decision on the grounds that Shulev could be violent to another animal while at liberty.
The man was detained after Animal Rescue Bulgaria, an animal protection NGO, posted on social media a security camera footage showing the man coaxing a dog with food and taking it with him. Hours later, he returns it with broken bones and slash wounds. The organisation posted the video after law enforcement authorities failed to respond to its tip-off for two weeks. Neighbors say this is not an isolated case for Shulev.
The ordeal of the street dog Mecho (Bear) in Sofia's Karpuzitsa neighborhood sparked a public outrage and a series of protests. According to the protesters, the law enforcement authorities do not pay attention to violence against animals, although according to Bulgarian legislation it is considered a crime, and this aggression can be transferred to humans.
Listen to the daily news from Bulgaria presented in "Bulgaria Today" podcast, available in Spotify.
Radio Bulgaria News    Animal Rescue court dog torture Mecho sadism Sofia Zahari Shulev 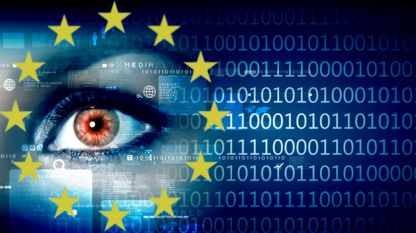 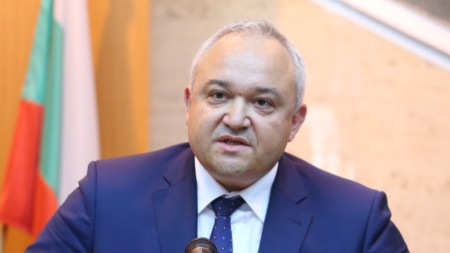