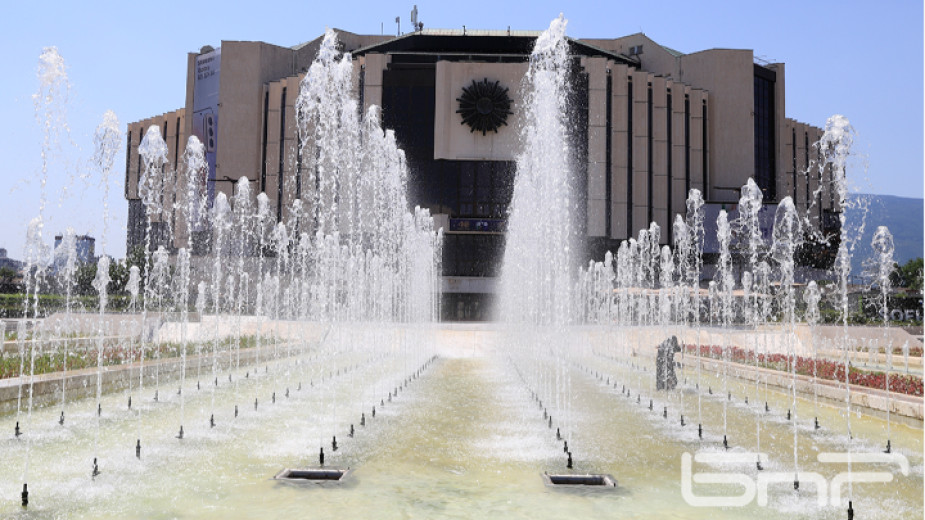 On December 3, at an official ceremony in the National Palace of Culture in Sofia, the Bulgarian capital city will be presented with the flag of the World Capital of Sport 2024. The initiative belongs to the Association of European Cities and Regions and UNESCO.

The event will be attended by legendary Bulgarian athletes such as Rumyana Neikova, Stefka Kostadinova, Yordan Yovchev, Maria Grozdeva, Yordanka Blagoeva, as well as the honorary president of the European Capitals and Cities of Sport Federation (ACES) Gian Lupattelli, and a number of representatives of the international organization that chose Sofia for European capital of sports.

During the night and on Saturday, cloudy and windy weather will prevail across Bulgaria. Snowfalls are expected in the northern regions of the country and the mountains. There will be moderate to strong winds from the.. 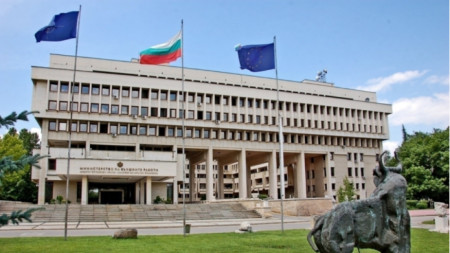 The Bulgarian Foreign Ministry has invited international observers to the election for members of parliament in Bulgaria on 2 April, 2023.  Bulgaria’s permanent representation in Vienna has sent notes verbales with invitations to the OSCE’s Office.. Nayden Todorov: Culture is more than art and cultural heritage

“There is always a lot of work to be done in culture, and it can never be finished because it is a process,” Nayden Todorov, the new member of the caretaker cabinet said as he took over as Minister of Culture from Velislav Minekov. President..