Bulgaria is looking into ways to attract more tourists from Russia Bulgaria will look into possible ways to subsidize the visits by Russian tourists so as to make this country competitive to the neighbouring markets of Greece and Turkey, said Prime Minister Boyko Borissov at the Bulgarian-Russian economic forum in the sphere of tourism.

His Russian counterpart Dmitry Medvedev stated that around 500,000 Russians visit Bulgaria every year, and 300,000 own property in the country. At the same time only 50,000 Bulgarians visit Russia on an annual basis. The approximately 25 percent drop in the number of tourists coming to this country over recent years, is due to the stable Lev-Euro currency rate which pushed the price of Bulgarian travel offers up by 10-15 percent compared to prices in Sochi, Tunisia or Turkey, commented Russia’s Economy Minister Maxim Oreshkin at the forum. 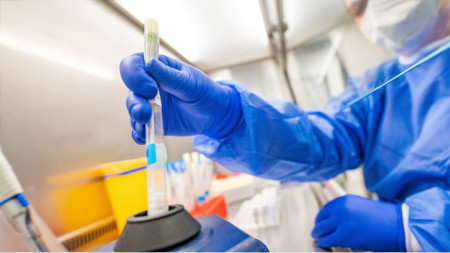 The Minister of Foreign Affairs of Saudi Arabia is visiting Bulgaria