In an interview with “International Relations” magazine, Russian Foreign Minister Sergey Lavrov said that despite the complicated situation in Europe, Russian-Bulgarian relations have recently been developing dynamically and high-level political dialogue has intensified. Moscow expects the positive dynamics of political contacts to strengthen practical cooperation. Wide opportunities for joint efforts are provided by the Turkish Stream gas pipeline project, whose continuation on the territory of Bulgaria would strengthen its energy security. Good prospects for deepening cooperation are also created by Sofia's decision to resume construction of Belene NPP. The growth of trade between the two countries is weak but we are confident that active cooperation between the Russian and Bulgarian experts will contribute to the substantial strengthening of trade and economic relations, Minister Lavrov said in the interview. 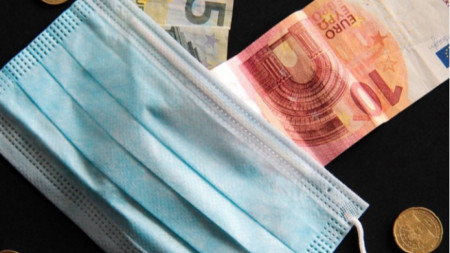 Bulgaria will apply for a EUR 500 million loan to maintain employment. The money is expected to be allocated this year. Application under the SURE instrument is being studied, mostly to finance the 60/40 wage support scheme. The total budget of SURE..

Bulgaria is working to implement Commission’s recommendations in environment field

Bulgaria is working to implement the recommendations of the European Commission related to the infringement procedures in the field of environment, this country’s Ministry of Environment and Water announced . In 2007, Sofia defined its protected.. Entry into Greece now possible only through Kulata – Promachonas checkpoint

The Greek Embassy in Sofia has informed the Bulgarian Ministry of Foreign Affairs that starting July 1, 2020, entry of all citizens across the land border..