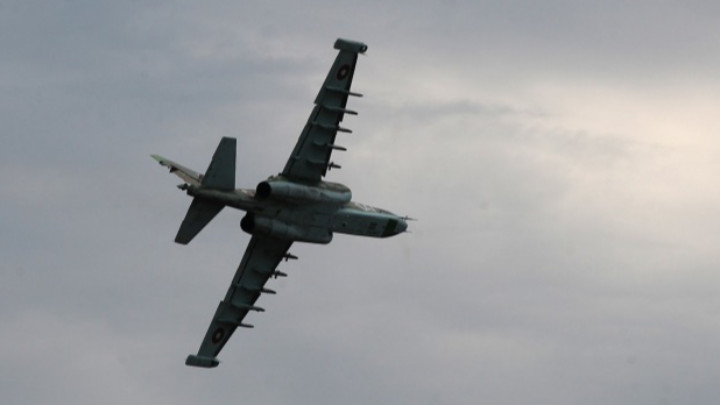 A Su-25 aircraft of the Bulgarian Air Force has been sent for repair works in Belarus, where another 3 aircraft are to be sent. In order to make the repair possible, amendments were made to the Bulgarian legislation, which gave the Ministry of Defense the right to issue certificates of export of such equipment. The reason for the legal change was that the Ministry of Economy, which had such powers, did not issue the necessary authorization. According to the Ministry of Defense, Bulgaria has a total of 14 Su-25 aircraft and the ambition of Minister of Defense, Krasimir Karakachanov, is to have at least 10 of them repaired by the end of his term in office. 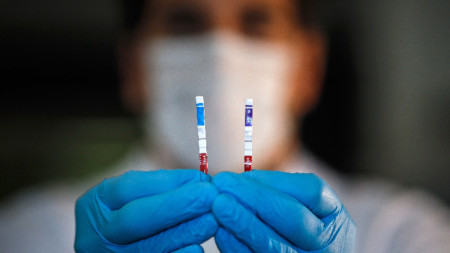 Germany to test Bulgarians coming from three regions for coronavirus As of today Germany is declaring three regions in Bulgaria to be coronavirus high-risk regions – Varna, Blagoevgrad and Dobrich, the foreign ministry has announced. All.. 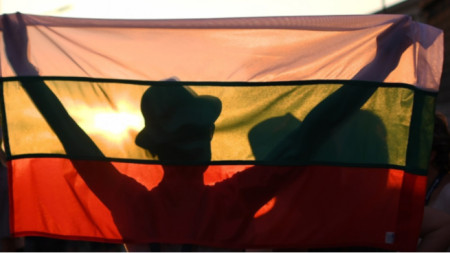 For the 31 st consecutive night protesters will gather in the centre of Sofia to demand the resignation of the government and the prosecutor general . Their demands also include distance and machine voting and convening a Grand National..

Sofia police: The barricades will be removed

“The Sofia Metropolitan Directorate of Interior (SMDI) will restore the normal rhythm of the city and the barricades will be removed,” said SMDI director, Chief Commissioner Georgi Hadzhiev at the second Sofia police briefing for the day... A disaster situation has been declared in the regions of Haskovo, Dimitrovgrad, Harmanli and Topolovgrad because of the fires raging there. “The..

60/40 measure stimulates unemployment This opinion was expressed by Tsvetan Simeonov, president of the biggest employer organization in the..