“Fire from the fire” festival in Plovdiv’s Old Town 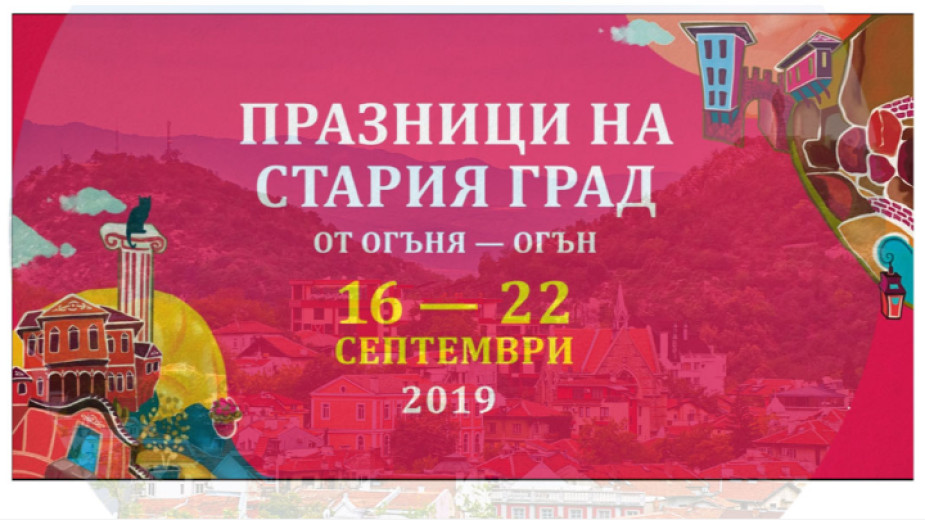 Fire brings warmth and creates a sense of home, and it is fire that will run like a fiery thread through the events from the Old Town Festival in Plovdiv. With the approach of autumn the people of Plovdiv will breathe new life into streets and houses in the city’s old town, blending ancient with modern, past with present.

“Fire from the fire” is the motto of this year’s festival in the heart of the Old Town. From 16 to 22 September it will be the place to meet inspiring artists, to have fun and taste of the city’s culinary delights.

A photo exhibition “Plovdiv in the being of Europe” near the ancient theatre will serve as the gateway to the festival atmosphere, showcasing the way Europe has made its way into the life, the architecture and the culture of the city.

“It is a photographic narrative of communities from the late 19th and the beginning of the 20th century who inhabited Plovdiv,” says Donka Nalbantova from the Old Plovdiv municipal institute. “There were many different communities – German, French, Italian, Czech and Russian – and they have all left their mark on the city with their culture and their spirit. Another photo exhibition “Retrospective houses” will show what houses once looked like, how they were restored and conserved through the years, bringing visitors in contact with the cultural layers that have come to shape our identity.”

The centennial jubilee of writer Nikolay Haytov will be celebrated with a monodrama “Tree without roots” by actor Vasil Banov and with a presentation of a biography book by the writer’s daughter Elena Haytova. The highlight of the festival “Following the undulations of time” will unveil a collection that is probably the biggest such collection in the Balkans.

“More than 700 irons will be put on display in different festival locations,” Donka Nalbantova says. “There will also be a sightseeing tour “The iron collector”, we shall follow the undulations of time in all houses the exposition spreads to. It will be on for no less than a fortnight so as to enable as many people as possible to see what the irons of olden times were like.”

The word “fire” is also part of the titles of two events in the house displaying works by Zlatyu Boyadzhiev. “Fire creatures and colours in motion” will offer a glimpse ofthe works by the renowned painter with demonstrations of mosaic techniques, while the “wood-nymphs” from the fire show “Fire legend” will inspire the public with their fiery emotions, combined with music, pictures and dance. Peter Velinov takes the younger generation as target group for his exhibition Steampunk to show them how in our world, cluttered with junk, scrap iron, auto parts, cogwheels can be awoken to new life as sculptures. Children will be able to have fun with maize husk.

“Every year plein airs are organized on various subjects and I am glad to say that this year we shall have workshops where children will be able to make different objects using maize husk,” Donka Nalbantova says further. “People have been making dolls out of maize husk since bygone times but in our day atrists have amazing ideas and they will present demonstrations of many different techniques.”

The flavour of Plovdiv will be presented in the Old Town – there will be farmers’ markets, national cuisine, craft beer, vintage ice-cream vending carts, while coppersmiths, curriers, cutlers and other kinds of artisans will put their work on display along the main street. The modern face of the city of Plovdiv will throb to the fiery rhythm of the band BTR, Kottarashky, Das Weltschmerz DueTT, RomaNeno Project. And it will all end with “Sea of love” – 8 couples in love who will “tie the knot” in the old houses of the Old Plovdiv. 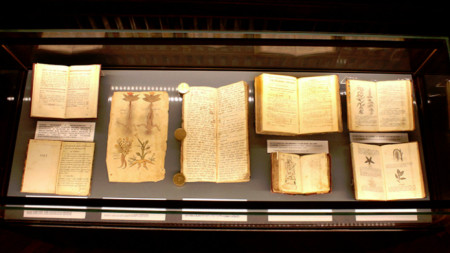 An intriguing exhibition is on at the Saints Cyril and Methodius National Library in Sofia until the end of February. The exhibition displays a great many rare domestic recipes and instructions on how to make medicines, ointments and different.. 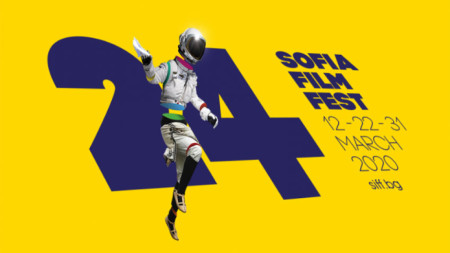 Polish film director Agnieszka Holland and actress Geraldine Chaplin will be special guests at the 24 th edition of Sofia Film Fest. The celebrated film director who presented her latest film “Charlatan” at Berlinale, will..

On the occasion of the 84th anniversary of Radio Bulgaria, the long-time journalist and editor Veneta Pavlova received the award “Number 1 of Radio..

Polish film director Agnieszka Holland and actress Geraldine Chaplin will be special guests at the 24 th edition of Sofia Film..

An intriguing exhibition is on at the Saints Cyril and Methodius National Library in Sofia until the end of February. The exhibition displays a great..