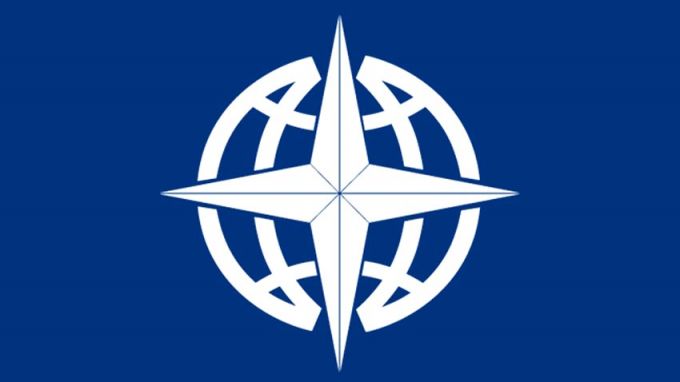 Prime Minister Boyko Borisov's words to journalists on his way to the US that he would not allow a NATO Black Sea military base on the territory of Bulgaria have drawn criticism from the Atlantic Council in Bulgaria. They said that such a statement did not fit what a prime minister of a NATO Member should say. Only a neutral country trying to balance between NATO and Russia could say such a thing, but not Bulgaria, whose commitments to the allies require it to be a secure, worthy and reliable member of the Alliance. With that said, the Prime Minister's to the US actually began with a mistake, the Atlantic Council is convinced. The Bulgarian Parliament has approved at first reading the proposal of the cabinet to extend the state of emergency in Bulgaria until May 13, 2020. A total of 122 MPs voted In favour of the proposal, 47 MPs voted against, and 7 abstained from voting... 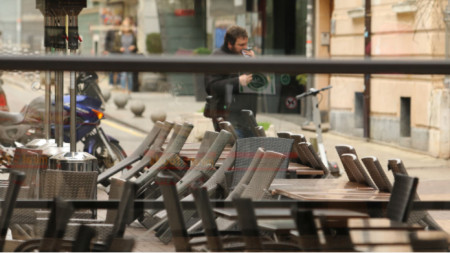 Only 8% of Bulgarian companies, mostly small ones, will receive state aid for wages under the 60:40 scheme. The remaining 92% will either cut staff, reduce salaries, and put employees on paid and unpaid leave, a study by the Bulgarian Industrial..

School-goers will return to classrooms no earlier than 14 May There is no risk, as yet, to the school year if the state of emergency..

The number of people infected with COVID-19 in Bulgaria is probably several times higher than the officially registered. Only two out of all 11 COVID-19..

The pandemic sweeps low-quality foodstuffs off the Bulgarian market

The coronavirus pandemic has swept low-quality foodstuffs off the market. Imitation products have disappeared because there is no import of the raw..