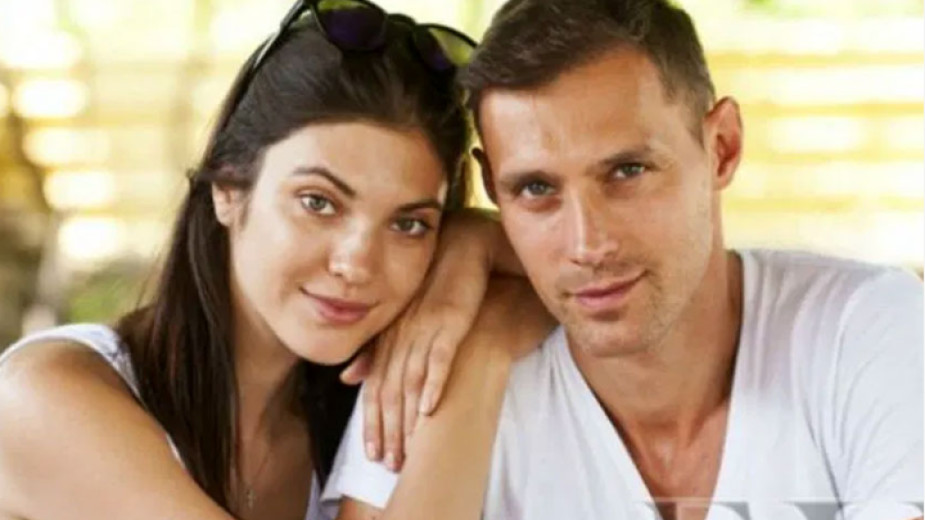 One could find everything in the lives of Valentina Dimitrova and Christian Vassilev – from the glamour of the catwalk and camera flashes, to the love that sparked after a meeting on the other side of the world and the enthusiasm of idealists, as well as the disappointment after a collision with reality, but also faith in the future.

They had never dreamed of working as fashion models, but chance met them with professionals in the fashion industry. Christian became a model while studying at a German university and Valentina was attracted by fashion agents while she was working in the US, following her dream to become a nurse. For more than ten years they have been travelling the globe, shooting sessions for magazines and advertisers, but they are also increasingly focusing on working on their land and harvesting the fruit of their own labor.

Valentina and Christian met during a photo shooting session in Hong Kong in 2010 and soon afterwards became a family. The idea of ​​owning a bio-farm was born In New York, where their home is located. An accident in the family sped up their return to Bulgaria and the two settled in Valentina’s home village of Akandzhievo near Bulgaria’s Pazardzhik. Today, the family grows seasonal fruit and vegetables in a greenhouse space and has another 3 thousand square meters of outdoor gardens, 6 thousand square meters of vineyards and 4 hectares of spelt. Vegetable seeds are imported almost entirely from the US state of Vermont, and the rest are traditional Bulgarian varieties, preserved in the family for generations. The bio-farmers do not use chemicals and rely entirely on folk recipes for fertilizers and combatting pests. Sometimes they lose battles but say they would not give up.

“If you had asked me eight years ago if I wanted to invest in Bulgaria, I would have laughed at the idea,” Christian says. “But at a certain point I changed my mind. Actually, I have never lost touch with my homeland and I have always kept track of what was happening in Bulgaria. I started to get so annoyed by the fact that Bulgaria was considered corrupt and poor that I decided to do what I could to refute these claims. Thank God my wife supported this decision and I hope more Bulgarians would follow our example.” Although fully committed to organic farming, Valentina and Christian still need to pursue their modelling profession in order to finance their agricultural endeavor. “I had high hopes that European programs would be the key to positive changes in Bulgaria,” he says. "And now I'm annoyed at how naive I was. In 2017 we applied for financing for a building in which we could store our produce. We had already built everything else and invested a great deal of money in our farm. Of course, we were not approved. I was disappointed and I do not think that the funds actually reach the honest people.”

Christian also shares his disappointment from the welcoming they received in the village. According to him, the locals looked at them with prejudice and refused to join their endeavor. This is how hard work became the task of family members as well as young volunteers from abroad. Today, Valentina and Christian are raising their two children in the organic farm and are delighted to be able to give them the best – love, clean air and healthy food.

“My friends abroad accuse me of being naive, but I think the future will change for the better,” Christian says. “What makes me believe in my endeavor is our clients – most of them come from abroad and are extremely kind and successful young people. This is exactly the future of Bulgaria and it would inevitably happen, even though we have been through a long dark period. And since this cannot go on forever, my advice to people is not losing faith, as well as setting a good example for others.” 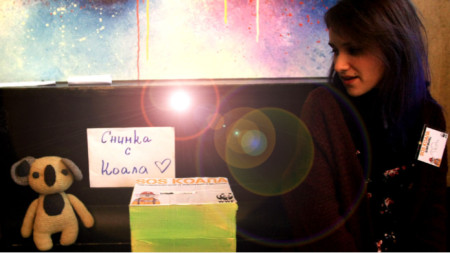 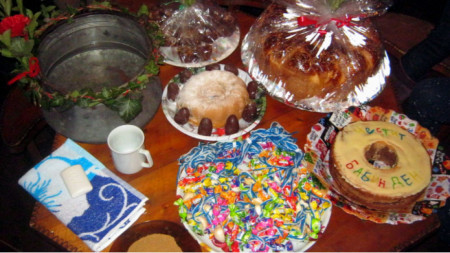 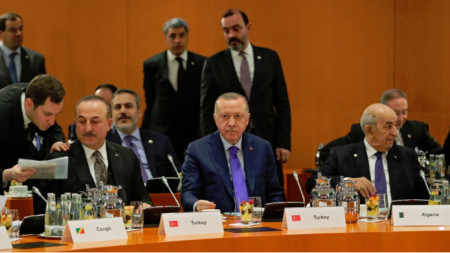 Turkish press welcomes results of Berlin Conference on Libya Media in Turkey have called the International Conference on Libya, which ended yesterday in Berlin, successful. Under the headline "Wind of Peace in Libya", the Turkiye newspaper..