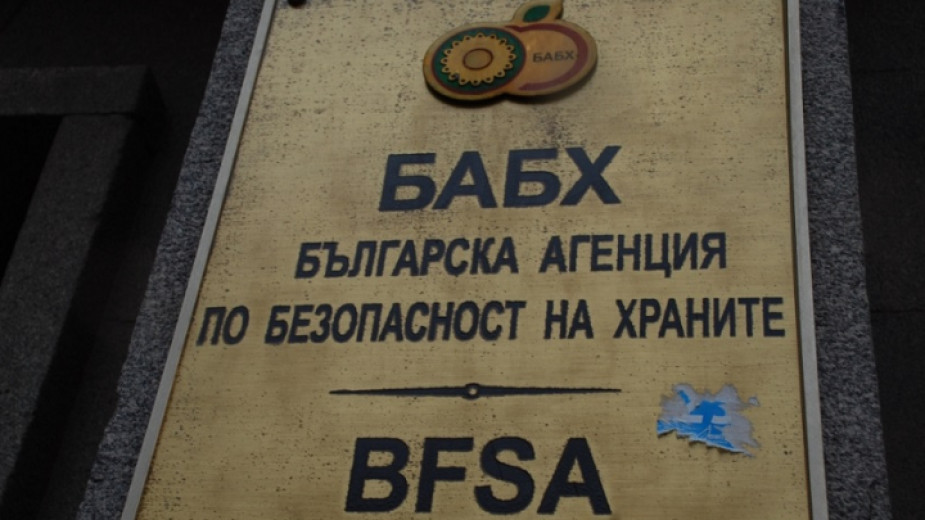 The Bulgarian Food Safety Agency has discovered salmonella in two shipments of frozen chicken legs imported from Poland. The total quantity imported to Bulgaria is more than 32 tonnes. The poultry has been banned from sale and has not been allowed on the Bulgarian market. The consignments were checked because of the increased controls by the Bulgarian Food Agency on poultry meat and by-products originating in Poland.

A notification has been made under the EU's Rapid Alert System for Food and Feed (RASFF) and the Polish competent authorities have been notified of the case.

43.5% of the Covid-19 samples in Bulgaria test positive for Omicron

227 is the number of cases of the Omicron variant of Covid-19 registered in Bulgaria after whole genome sequencing at the National Centre of..