In a letter, US Attorney General William Barr congratulated head of the Bulgarian Anti-Corruption Commission, Sotir Tsatsarov, and wished him success after his election as chairman of the Commission on Seizure of Illegally Acquired Property.

Barr wrote that Bulgaria continued to make steps in strengthening law enforcement institutions, as well as in the fight against corruption and added he was confident that Tsatsarov’s dedication to service of the state and the rule of law would continue in his new position.

The close partnership between the US and Bulgaria would continue under the mandate of the new Prosecutor General Ivan Geshev, Barr added. 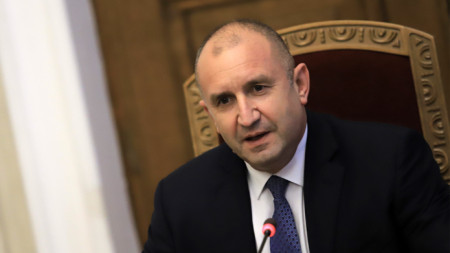 "The political forces represented in parliament must find the formula for forming a regular government in the interest of the Bulgarian society as soon as possible," a position published by the press office of the Bulgarian head of..

The extraordinary epidemic situation should be extended until August 31 this year, the Council of Ministers has decided. According to the World Health Organization, this country currently ranks seventh when it comes to Covid-19.. 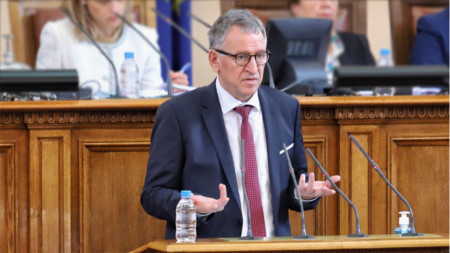 Minister of Health Stoycho Katsarov has singled out three main risks for high morbidity and mortality in case of a fourth Covid-19 wave - low rate of vaccination, poor management of the crisis last year and extremely poor situation of..