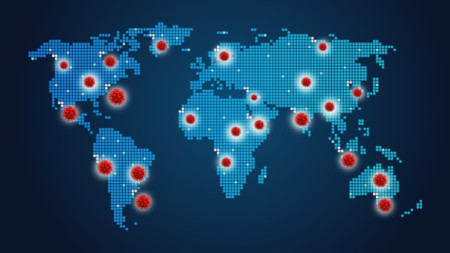 Bulgaria’s Ministry of Foreign Affairs launched an interactive map on its official website. The map informs about the regime when crossing the borders and the opportunities to enter the countries amidst the Covid-19 pandemi c.The interactive map.. 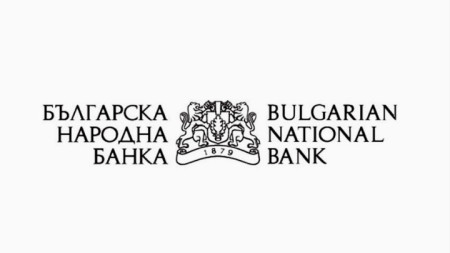 The Bulgarian National Bank (BNB) is extending the deadline for submission of applications by clients of commercial banks for deferral of liabilities payable to banks until September 30, 2020. The deadline for moratorium on liabilities of bank..

For the 5 th day running thousands of protesters gathered in the centre of Sofia demanding the resignation of the government and of prosecutor..

Canadian businessman of Bulgarian  descent Ignat Kaneff has passed away at the age of 93, his family has announced. His wealth is estimated at USD 1.2..