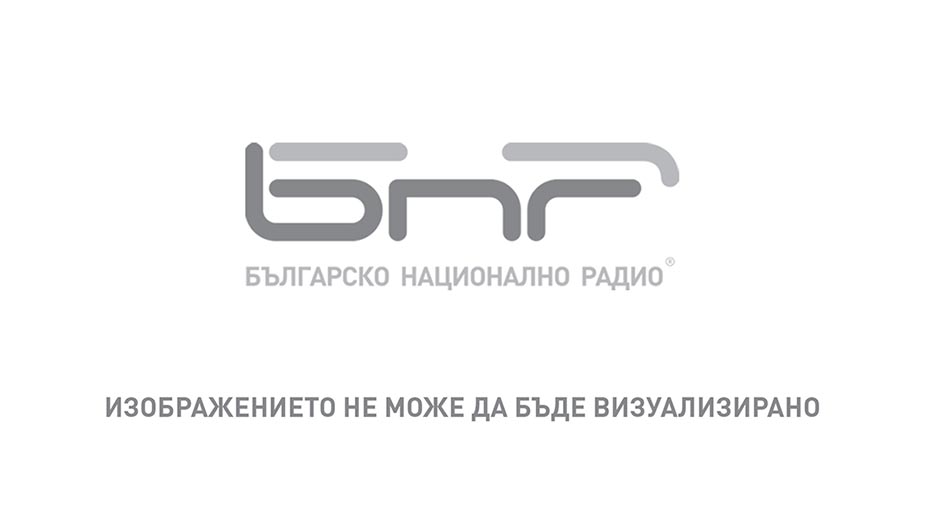 On the 27th day of anti-government protests in Sofia, three key intersections in the center of the city remain blocked by tent camps. A BNR reporter said that strong winds had blown away part of the camp in front of the Council of Ministers and protesters were setting their facilities again.

In Varna, a tent camp in front of the Municipality blocked key crossroads and diverted 6 lines of public transport. The blockade provoked discontent of passers-by, BNR reported.

The blockade of the road Stara Zagora - Haskovo continues for the fifth day. About 20 people spent the night in the tent camp near the Stara Zagora airport and continue to insist that they should be allowed to protest on the Trakia highway. 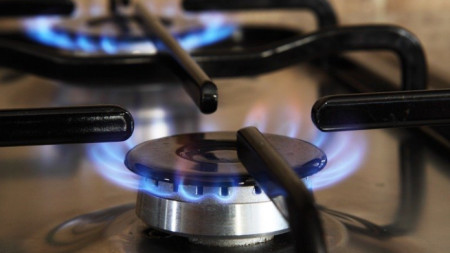 As of today, the price of natural gas jumps by 10%. This has been decided by the Bulgarian energy regulator. Thus, this month one megawatt-hour of the blue fuel will cost BGN 24.72 /12.27 euros/, and this price does not include fees and taxes. This will.. 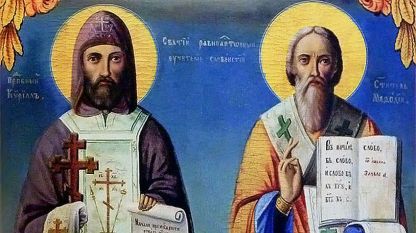 Parliament votes on renaming May 24 Day of Bulgarian Letters, not Slavic

At first reading, the Bulgaria parliament has voted on renaming the official name of the holiday of May 24th. At the suggestion of the United Patriots, the deputies wrote in the Labour Code that this official Bulgarian holiday should be called " Day of..

The systematic violation of the law and the public interest by the Prosecutor General, in an effort to protect the government and certain oligarchs at all costs and to attack those who are inconvenient, undermines the rule of law in the country, said..

On October 1, when the European Parliament’s Committee on Civil Liberties, Justice and Home Affairs (LIBE) is to vote a resolution of the European..