Mass cancellations by German tourists have begun of their reservations for the summer season along the Northern portion of Bulgaria’s Black Sea coastline. This has been confirmed for Radio Bulgaria by representatives of local tourism associations.

The situation is particularly serious in Golden Sands resort, where hotel operators are getting ready to close the season, especially after Germany called on Germans to avoid travelling to the Northern portion of Bulgaria’s Black Sea coastline due to the coronavirus pandemic.

Golden Sands and the nearby city of Varna, destinations which have always been popular with German tourists, are on the list of unsafe destinations of the Robert Koch institute.

“Logically when the charter flights from Germany have been cancelled there will be cancellations of hotel reservations,” Pavlin Kosev, chairman of the Varna Association of Hotel and Restaurant owners comments. However, he says that the situation is to some extent being over-dramatized. Because despite the coronacrisis, around 50% of the hotels in the region are open and welcoming guests – mostly from Bulgaria. But there are also foreign tourists, including from Germany.

“With this unprecedented crisis for tourism every country now wants to fall back on internal tourism because it is the easiest thing to do,” Pavlin Kosev says. “Germany has no interest in encouraging its citizens to travel to any other country. The second aspect of the matter is that at this time we do not have – and, hopefully, will not have until the end of the season – a single tourist or member of the staff at any of our hotels who has been infected with coronavirus. This is the northern portion of the seashore we are talking about. We also have a so-called green corridor along which all tourists are transported from Varna airport directly to the tourist facilities without coming into any contact with the urban environment. And one more thing the German authorities have not been taking account of – the Covid-19 clusters are in retirement homes, where people are isolated, quarantined and have no contact with tourism along the Northern Black sea coast.” Hotel and restaurant operators on the seashore say that the safety measures are being observed strictly by the staff. But whether the guests comply with them and to what an extent is another matter. Pavlin Kosev says that we shouldn’t make comparisons with previous seasons because this is an emergency situation that is unpredictable. Despite the pandemic and the calls not to travel, the season is now in full swing along the Northern portion of the Black Sea coast. Holidaymakers from Romania, the Czech Republic, Poland, North Macedonia, Spain, Germany and other countries have been filling hotels and restaurants. But not all! “The hotels that are open are mostly beachfront hotels and gated hotel complexes which offer additional extras,” Pavlin Kosev says. “These hotels have a fairly good occupancy rate. But our guests have other priorities, not just a comfortable hotel room and good food. They are people who seek a different kind of experience. They want their holiday by the sea to be combined with cultural and wine tourism, with shopping and fun. They want an aqua park in their complex, they want animation.” Agents for a safe airport experience – already also in Bulgaria

In times of a Covid-19 pandemic, flights landing at international airports have turned into a stressful experience. But fear of the unknown is definitely not an obstacle for many to pack their bags and head to their dream destination. And if.. 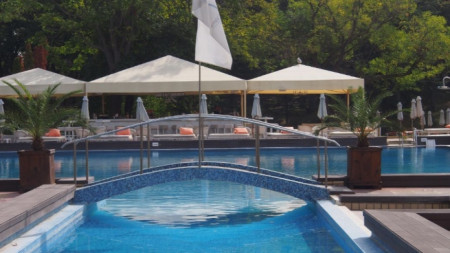 The Covid-19 pandemic brought about a sharp decline in the number of foreign tourists coming to Bulgaria. The travel restrictions also stopped Bulgarian tourists from travelling abroad for their holidays. Though with a great deal of.. 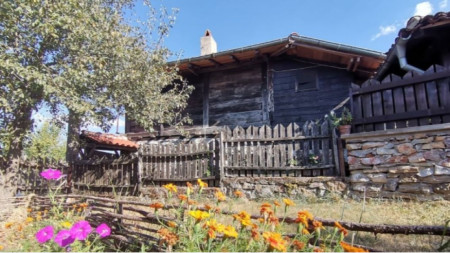