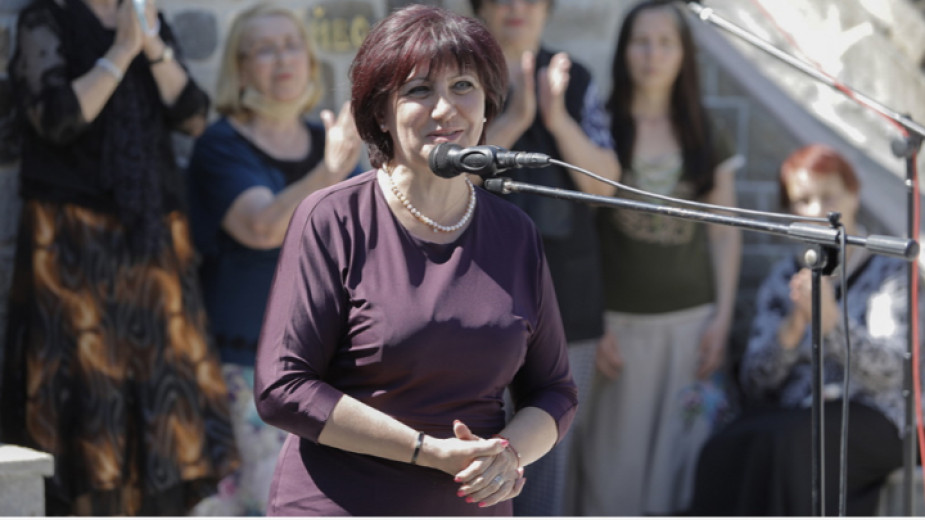 "Negotiations for collecting signatures for submitting the draft for a new constitution will begin on Tuesday," said National Assembly Speaker Tsveta Karayancheva in Zlatograd, where she attended the unveiling of the monument to Momchil Voivoda. The talks will be attended by all parliamentary groups that have expressed a desire to talk to GERB, and information about the results will be available at the end of the week, she announced.

As she explained, the proposed change is "just an invitation for talks." "Someone is trying to say that this will probably be the constitution, the final one, only of GERB, but these are absolutely malicious speakers," Tsveta Karayancheva added.
Radio Bulgaria News    Constitution GERB Tsveta Karayancheva 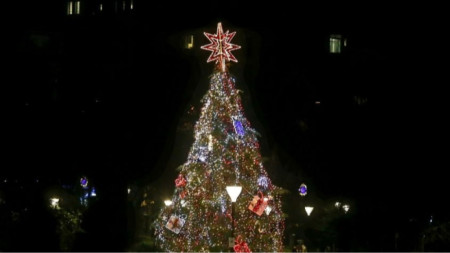 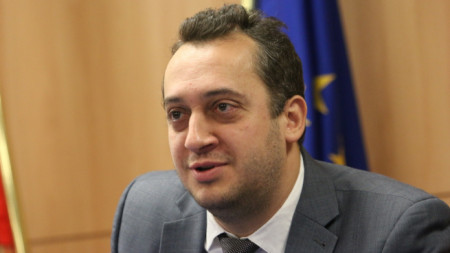