76 years since September 9, 1944- a controversial date in Bulgaria’s history 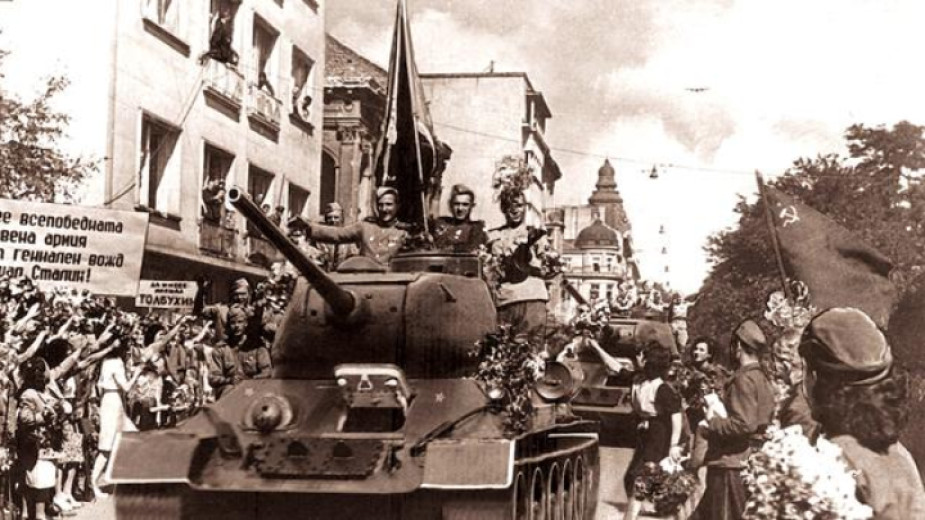 Until 31 years ago, September 9 was celebrated as a national holiday in Bulgaria and a turning point that brought the Bulgarian Communist Party to power. Today, the older generations remain divided in their assessments of the communist regime introduced in this country after September 9, 1944, while the younger people remain disorientated and uninterested in this historical date.

The Military coup of September 9 made during the invasion of the Red Army was tacitly supported by the ruling political elite which was desperately seeking a way out of the raging World War 2. The cabinet headed by Konstantin Muraviev stepped down and a government of the Fatherland Front headed by Kimon Georgiev assumed office. At 6.30 am. the radio broadcasted the speech of the new Prime Minister. The golden archives of the Bulgarian National Radio keeps the memories of Dr. Petar Dertliev from that morning. You can find more details about the events of this period of Bulgaria’s history in the publication: 1944- the year that changed the course of Bulgarian history.

When autumn comes, you can smell the aroma of roasting peppers in the streets of the small Bulgarian towns and villages. Then you know that the season of pickled vegetables is coming. Diligent housekeepers try to preserve the summer fruits and.. 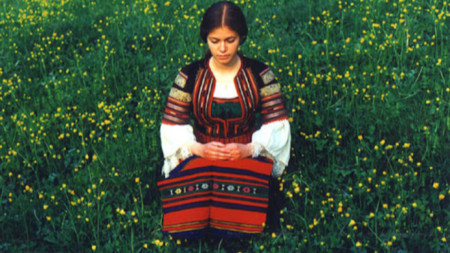 Our grandmothers knew well the beneficial properties of herbs and fruit, of flowers and essential oils. Many cosmetic companies in our day make use of these health and beauty “recipe books” for their products, which are in no way inferior to the most.. 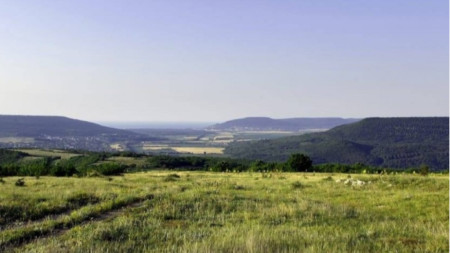 Geranea- the wild paradise of Dobrudzha

Geranea Eco Park is located amidst the fertile plains of Dobrudzha region and covers an area of 7,000 hectares of land. It is located several kilometers away from Bulgaria’s coastal resorts of Albena and Golden Sands and only 35 kilometers from this..