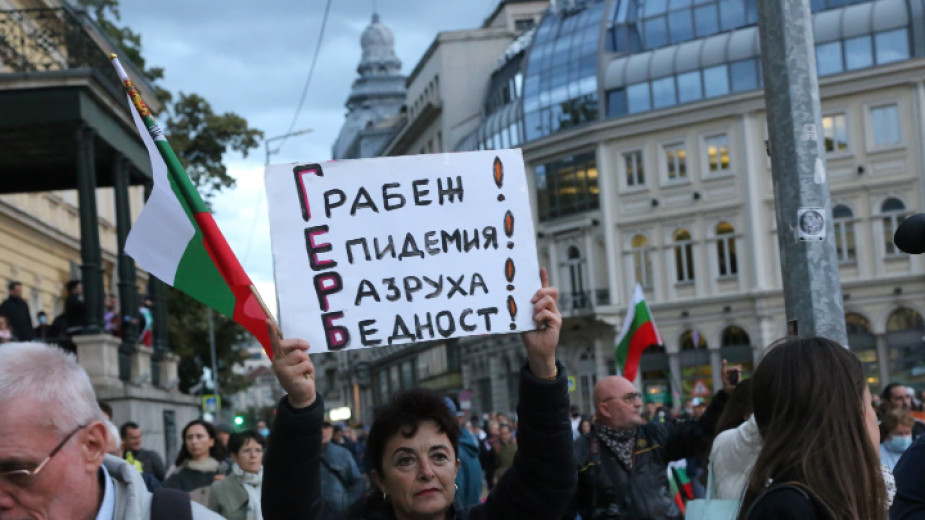 Photo: BGNES
A protest is planned for this evening at 6 pm in front of the Court House in Sofia, organized by the "Justice for Everyone" initiative. The demonstration under the slogan "Justice Without a Cap" is for the resignation of Chief Prosecutor Ivan Geshev aka the Cap and for reform in the prosecutor's office.
The NGO is also planning a march in defense of the rule of law, freedom and democracy, which will reach the building of the Supreme Judicial Council.
At 7 pm for the 105th evening, citizens dissatisfied with the government of Prime Minister Boyko Borissov will gather in front of the presidency building in central Sofia.
Participants in last night's demonstration reacted sharply against the introduction of mandatory wearing of masks outdoors as of Thursday. In a procession, they reached the key junction at Eagles' Bridge and blocked it for an hour, BNR reported.
Radio Bulgaria News    protests resignation 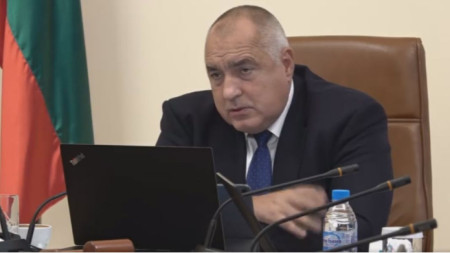 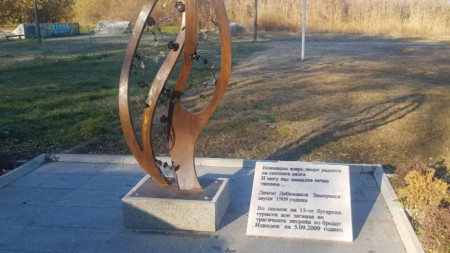 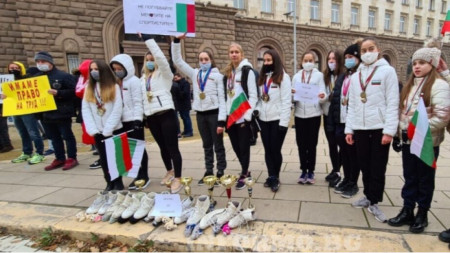 Children from sports clubs, coaches and parents protest against ban on trainings

Children and teenagers practicing sports, their coaches and parents protested in Sofia against the order of the health minister to close the gyms and terminate the training process for persons under the age of 18.  "It is disastrous for an athlete..