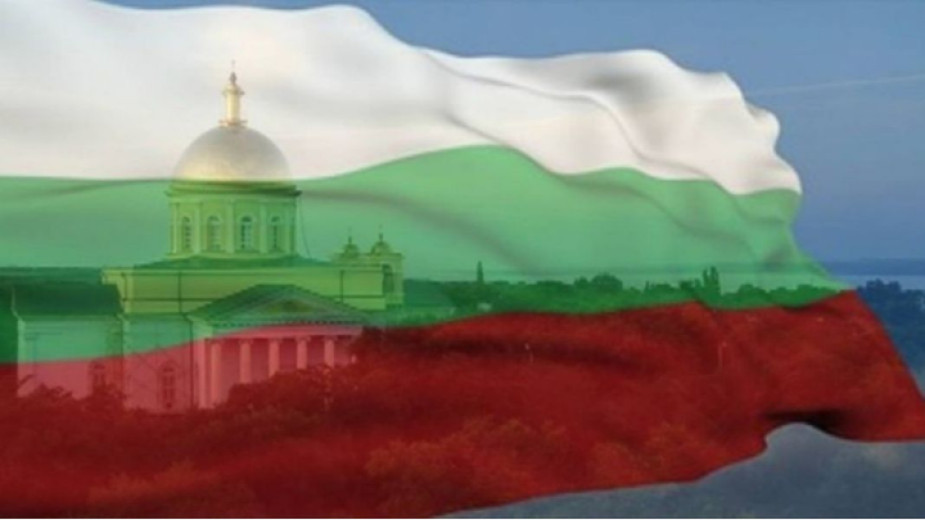 In 1938, the descendants of the Bessarabian and Taurian Bulgarians laid the beginning of the celebrations dedicated to Bulgarians from Bessarabia. The occasion for the first celebration was the 100th anniversary of the consecration, in 1838, in the city of Bolgrad (now in Ukraine) of the cathedral of the Holy Transfiguration of Christ. The celebrations on this occasion lasted for four days.

The voluntary work of 10,000 settlers from the Bulgarian lands was invested in its church construction. It was consecrated in the presence of thousands of people from the 82 Bulgarian colonies.
Radio Bulgaria News    Bessarabian Bulgarians Bolgrad Ukraine 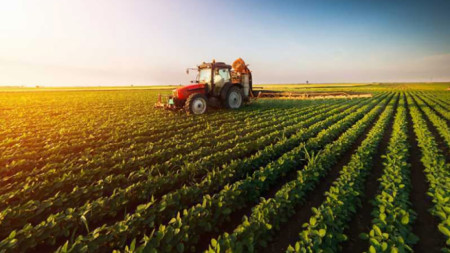 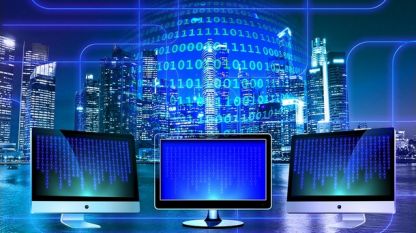 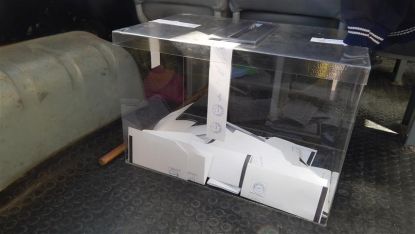