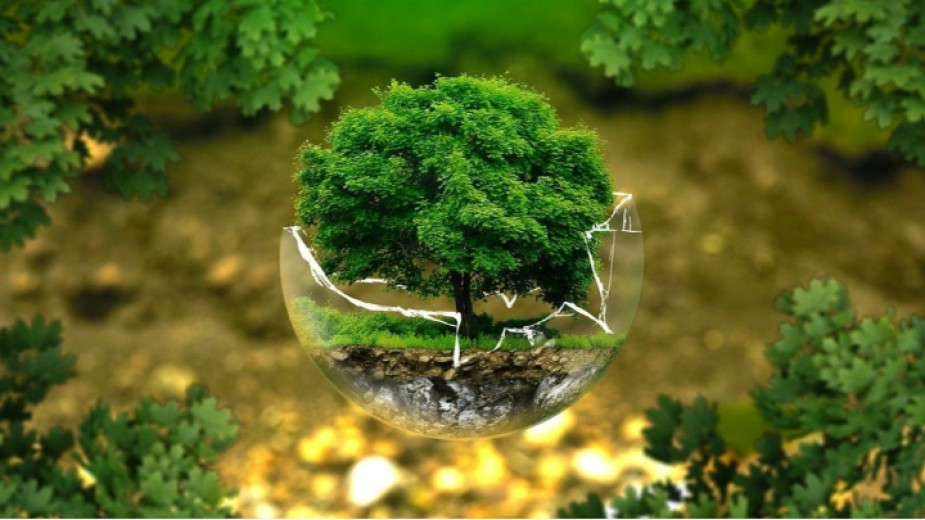 2-3 millennia ago over 80% of Bulgaria’s territory was covered by forests. Over the years, this vast forest was gradually logged and turned into agricultural land and pastures. Thus, at the beginning of the 20th century, only 15% to 20% of this country’s territory was covered by forests. Thanks to voluntary work, the efforts of foresters and annual afforestation, forests are gradually being restored. Nowadays, and especially in the last 30 years, millions of hectares of abandoned agricultural lands have turned into forest areas. This is about one tenth of the total forest area. However, it is threatened by deforestation, because landowners have the opportunities to receive EU subsidies. "More and more landowners and tenants of municipal agricultural land think that this is a big chance to earn easy money," forest policy expert Alexander Dunchev told BNR. "They just clear self-afforested pastures and fields and get some quick money, which, however, leads to the destruction of these self-afforested areas in an unaccountable and illegal manner."

Lands are often abandoned because they are not suitable for cultivation. Self-afforestated areas are logged, but they are not used as pastures or for planting crops later ... According to the current Forestry Act, these lands become forest areas if their owners give a permission for these areas to be placed into another land category. If owners want to use them as agricultural land, they are given three years to clean and prepare them for this purpose. If they fail to do so, their status changes automatically. In practice, it turns out that the state encourages the logging of these self-afforested forests. Sometimes owners clean illegally their land the way they want without notifying the responsible institutions. The state needs to find a balance between the interest of the owner and the public interest,in order to stop this logging. The expert assessment on which agricultural territory must be preserved as such and which should become a forest is also very important:

"Currently, the wounds of nature are being healed by self-afforestations of abandoned agricultural land. The question is what to do with these forests which cover a large territory. Should we log them to receive subsidies for bare pastures, quite often on eroded terrains, or look for financial incentives for their protection. By increasing the forest cover we fulfill the global targets aimed at preserving water resources and mitigating climate changes."