Survachka - the magic wand of Bulgarians 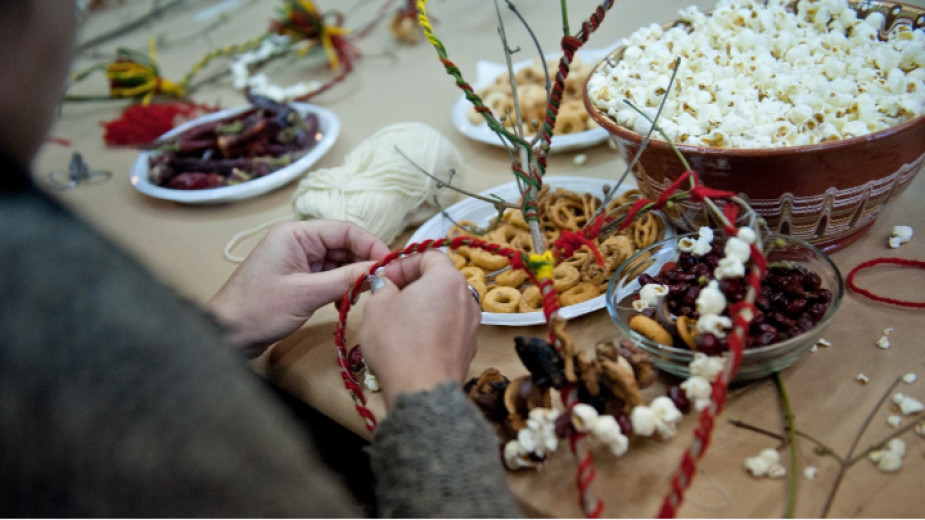 The first hours of the New Year in Bulgaria begin with the custom of “survakane” - a ritual tour around the village by a group of children or bachelors who carry a specially decorated wooden twig called "survachka" and pat wit it family members, animals, and buildings, uttering wishes of good health, happiness and fertility.

In different parts of the country the decoration and the beliefs about the “survachka” differ, and perhaps some of the most interesting are in the Burgas region, Southeastern Bulgaria. Folk wisdom has it that trees are divided into good and bad. Among the bad ones is the dogwood, because people associated it with the Devil. At the same time, however, the strength and toughness of this tree have turned it into a symbol of health and longevity. And it is from freshly plucked dogwood twig that “survachkas” are made today. "In terms of its shape, it can be a stick or a twig. The survachka at its upper end is split or decorated with a serpentine spiral. And when it is a twig, 1, 2 or 3 circles are formed because the circle is a symbol of unity, and the space inside it is protected," explains Plamena Kirova, chief curator in the Ethnography department of the Regional History Museum in Burgas.

The overall image of the survachka is associated with the World Tree. Its crown symbolizes the celestial world, the trunk - the earthly world, and the roots - the lower, underground or invisible world, which is most often inhabited by evil demons.

According to popular belief, the survachka has producing properties. The contact with it to people, animals and all living things is on the principle of magic and the magic wand. When the survakari make wishes for health, fertility and wealth, these are equated with blessings. "The first survachkas were without any adornment. Only at one end the dogwood stick was peeled off to look like a blooming flower”, Plamena Kirova explains. “But later people started decorating them with colorful woolen threads, ribbons, tassels, a string of popcorn and dried fruits, beans, peppers, and very often people would put a "gold" or "silver" coin. All this decoration reflects the basic livelihood in a certain region. "

In the Strandzha region there are also prescriptions about what is right to do with the survachka once the survakane ritual is over:

"After fulfilling its ritual role, which is to restore order, the survachka is not preserved, but it is also not simply thrown away," says Plamena Kirova.
“Its destruction after the holiday is done in a figurative and magical manner which again stimulates growth, health and fertility. After walking around the houses, the children used to throw the survachkas on the roof, on a tall tree or in the river so as not to trample them. In itself, the survachka does not have magical qualities, it acquires them in the hands of the survakari. It is then that it becomes magical. That is why it is very important that the survakari themselves are healthy, have a pure heart and pure thoughts.” 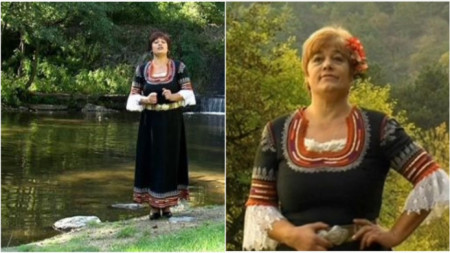 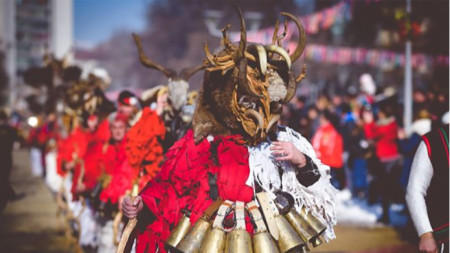