The captivating image of Levski and his heroic deed

The Apostle of Freedom Vasil Levski is undoubtedly the ideal that unites all Bulgarians. Levski’s personality is very close to our hearts and children get impressed with his courage, dedication and patriotism at an early age.

“The exceptional honesty of Levski, who felt his companions were completely equal to him and in no way took advantage of his power as a leader of the revolutionary organization is another essential feature”, researcher Viktor Kombov said. “His ideas are truly pure. He wanted future liberated Bulgaria to be “a democratic republic in which all people and religions live under the common law in peace and understanding”, stressed historian Viktor Kombov who made a sensational discovery two years ago. During his scientific trip to the State Archives in Istanbul Viktor found an unknown photo of the Apostle of Freedom Vasil Levski. Perhaps that this photo was used when the Ottoman authorities were searching for Levski. You can learn more details about this find in Radio Bulgarias article: “Image of national hero Vasil levski continues to surprise and excite us”.

Within the frameworks of his ten-year intense revolutionary activity (1862-1872) Vasil Levski created a secret network of revolutionary committees, for whose activity secret places (more than 100 hiding places) were needed, a large part of which were in the monasteries. The monastic fraternities were giving shelter to Vasil Levski and his associates and supported their revolutionary activities with personal funds. Many Bulgarian monasteries and temples keep the memory of Levski alive. Nowadays, they attract a number of pilgrims. Radio Bulgaria’s article “A stroll to the Holy Places of Bulgaria’s Apostle of Freedom” takes us to some of the places that once gave shelter to Bulgaria’s national hero Vasil Ivanov Kunchev.

Hisarya – a town with rich history and medicinal waters

Many Bulgarians opt for a healthy vacation amid the coronavirus pandemic. Choosing a holiday destination in Sredna Gora mountain range rich in medicinal mineral water and clean air is the perfect option. The town of Hisarya attracts tourists.. 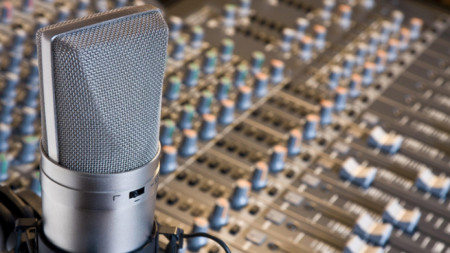 "Seeing that shortwave broadcasts are already developing in the world, a group of enthusiastic Bulgarian technicians decided to build a shortwave transmitter for experimental purposes and to broadcast a program in Bulgarian abroad... 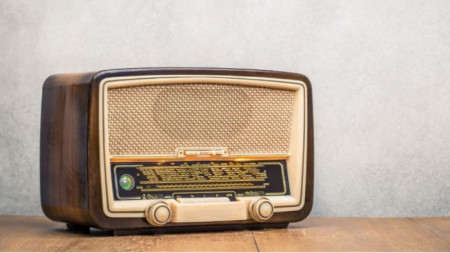 Radio Bulgaria and the vicissitudes of time

The different historical periods of the development of Bulgaria have put a number of challenges to the foreign-language broadcasts of the Bulgarian National Radio, known as "Radio Bulgaria". In its original form, Radio Bulgaria appeared on..