Protest demands punishment for death of teenager in Sofia The protest broke out over the death of a 16-year old boy by electric shock on Ivan Geshov Boulevard in Sofia on Sunday. The protesters say they don’t want to see a cover-up of the incident and are demanding justice and punishment for the culprits.

For the tenth consecutive year Bulgaria joins one of the most exciting forums for the promotion of contemporary European literature - "European Literature Night". The event takes place from 18:00 to 21:30 tonight simultaneously in different..

A series of readings, reading performances , discussions and networking events  are to take place between May 12 and 16 at the Goethe-Institute Bulgaria . They are held within the frameworks of the three-year international project New.. 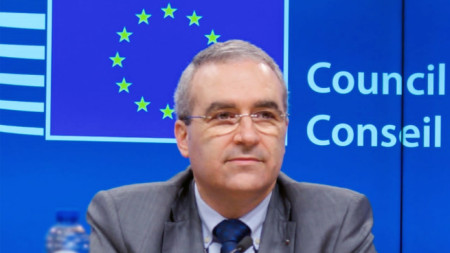