Riding a bike and running for cleaner air in Sofia

Olympic medalists Evgenia Radanova, Yordan Yovchev, Hristiana Todorova and Reneta Kamberova, along with other elite athletes will lead this morning’s traditional bicycle procession and cross-country event in Sofia. Under the motto “For.. 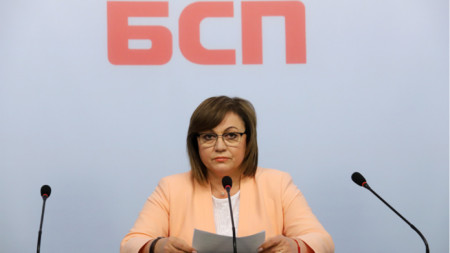