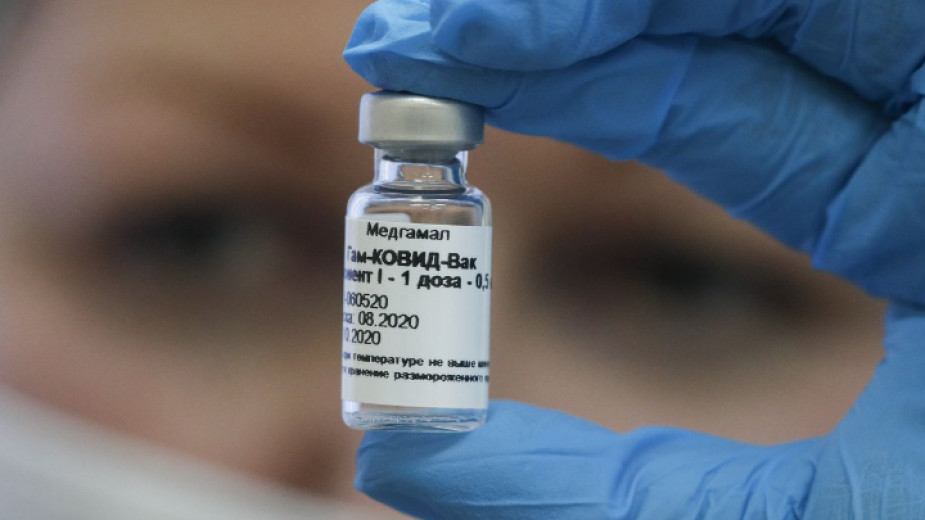 The BSP insist that the National Assembly should instruct the Council of Ministers to start bilateral talks on possible supply of the Russian “Sputnik V” vaccine. This is what leader of the party Korneliya Ninova said in parliament, BNR reporter Violeta Ashikova said.

The socialists want the request discussed next week before the dissolution of parliament. Otherwise, the BSP would request an extraordinary meeting over the topic.

According to Ninova, with the start of mass vaccination in this country the government had "abandoned the national vaccination plan" and that caused queues and chaos in the system.

ITN holds consultations today over formation of a government with the last of the invited parties - the Movement for Rights and Freedoms. After the meeting with "Democratic Bulgaria" it became clear that the political forces will talk about..