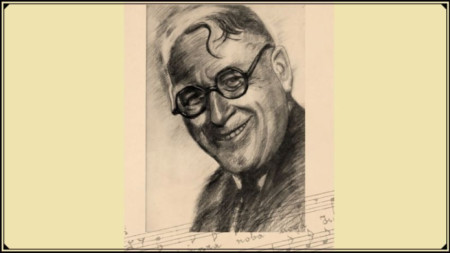 A guest exhibition at the National Polytechnic Museum in Sofia reveals the story of a true troubadour from the first half of the twentieth century. Stoyan Milenkov was born in 1889 in Breznik and his activities do not fit into a simple.. 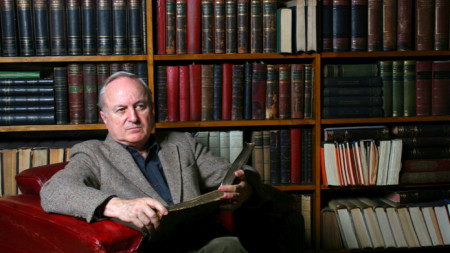 Prof. Alexander Shurbanov is a prominent Bulgarian scientist, lecturer, writer, translator and philologist with wide international recognition. He has made great contribution to the development of culture and higher education in..