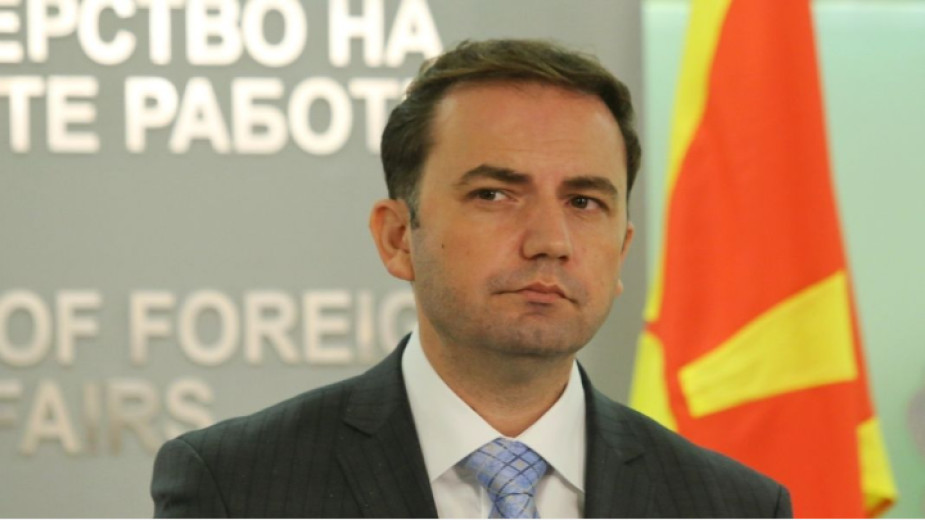 North Macedonia's Foreign Minister Bujar Osmani said that if such a thing mattered to Bulgarians, he would not mind the Constitution of North Macedonia explicitly to mention them as part of the country's other ethnic groups.

"Bulgarians in Macedonia should feel like completely free citizens who can organize in communities and have all the rights. If necessary, they will be explicitly mentioned in the Constitution," Osmani told local TV 21.
Asked if anyone from Bulgaria has asked for something like this, the Foreign Minister replied: "I have not heard such a thing. Such a thing has not been requested," BGNES reported.
Radio Bulgaria News    Bujar Osmani Bulgarians Constitution ethnic groups Foreign Minister North Macedonia 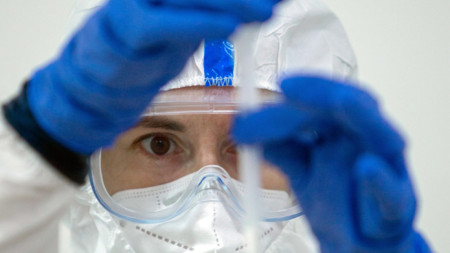 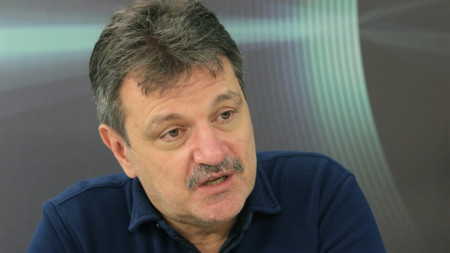