U.S. Senators Bob Menendez (U.S. Senate Foreign Relations Committee Chairman) and Jim Risch (member of the committee), have published a joint statement on the Bulgaria-US relations at the start of the official campaigning period for the forthcoming parliamentary elections in Bulgarian on April 4.

They claim that "persistent corruption, declining media freedom, politicization of the judiciary, and other threats to the rule of law pose serious challenges to the U.S.-Bulgaria bilateral relationship".

In response, the Bulgarian President Rumen Radev made a statement, claiming the position of the two US senators was a "devastating criticism" of corruption in Bulgaria.
"I am not an opponent of the government. I have always been an objective corrective", said President Rumen Radev, quoted by BTA. "If the government had listened earlier to what I was saying, to the demands of the people and to the protesters, this devastating assessment of the U.S. Senate Foreign Relations Committee would not have come out," Radev added.
Radio Bulgaria News    Bob Menendez Bulgarian President corruption criticism Jim Risch judiciary media freedom rule of law Rumen Radev senators US USA 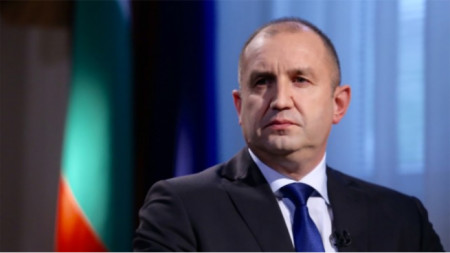 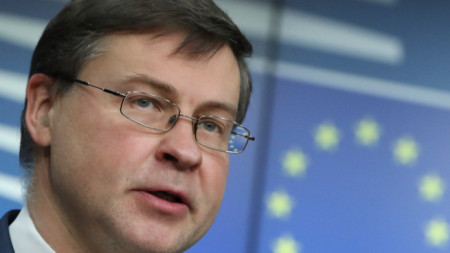 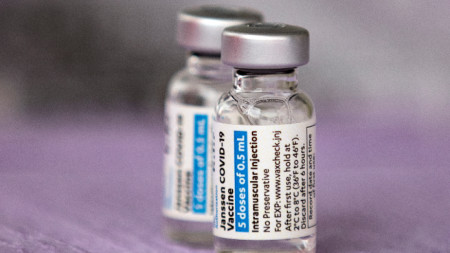