The “Japanese Studies” department of the Faculty of Classical and Modern Philology at Sofia University St. Kliment Ohridski will present Japan’s road to success in popularizing its traditional and modern culture in the world.

The event themed The Super power of Japanese Soft Power, which is taking place online with the participation of prominent figures from Japan and Bulgaria, will discuss different aspects of Japanese cultural diplomacy, as well as specific features of Japanese society and its ability to cope in times of crisis, its sense of duty, teamwork and discipline.

Answers will be sought to questions which concern young people in Bulgaria and around the world.

Renowned Japanese professors and artists from Bulgaria will discuss the role of culture and education in the 21st century. 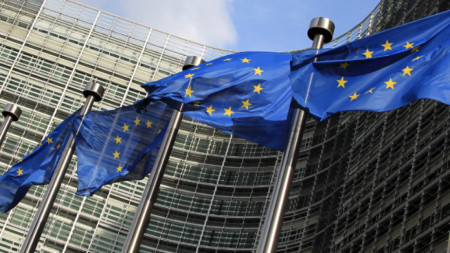 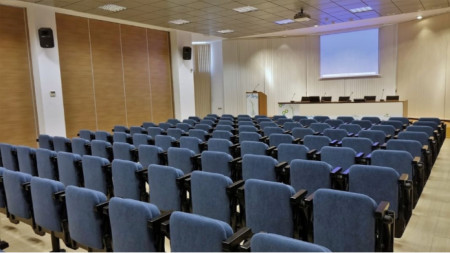 2,517 new cases of Covid-19 have been confirmed in Bulgaria in the past 24 hours out of 15,297 tests performed, indicate data of the Single Coronavirus..