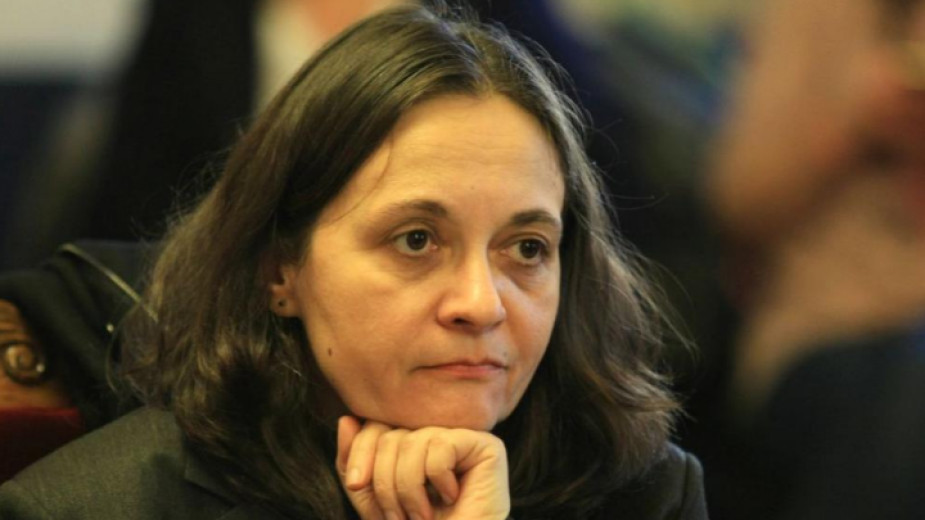 All vaccine deliveries are planned to provide revaccination for all persons who received the first dose of the vaccines, said Bulgaria's Deputy Minister of Health Zheni Nacheva in an interview for BNR. She clarified that regardless of the vaccine, the electronic system for registration for vaccination works according to the same algorithm.

We are working hard on the so-called vaccination certificate, Zheni Naceva explained , adding that the issue has a political, legal, medical and ethical dimension.
According to her, the position of the Bulgarian Ministry of Health is that the final decision on the certificate should not discriminate against people who do not want to get vaccinated.
It is expected that on March 17 the European Commission proposal for the so-called "green passports" will be discussed by Bulgarian institutions and experts.
Listen to the daily news from Bulgaria presented in "Bulgaria Today" podcast, available in Spotify.
Radio Bulgaria News Up-to-date information    certificate coronavirus Covid-19 green passport vaccination vaccine

During the traditional Rose Festival in Karlovo, the Minister of Agriculture, Dr. Ivan Ivanov, stressed that the centuries-old traditions of growing roses in Bulgaria must be preserved.  Minister Ivanov pointed out that the Bulgarian oil-bearing..