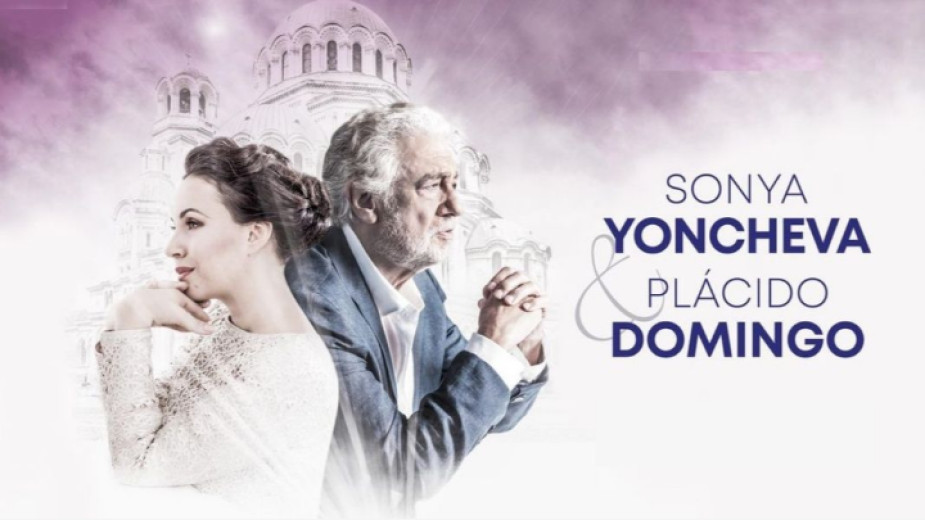 The star of the opera stage Sonya Yoncheva has offered a challenge to Bulgarian designers to create her stage outfits for the forthcoming concert with Placido Domingo on August 31st on St. Alexander Nevsky Square in Bulgaria’s capital Sofia. This was announced by the team of the singer.

The idea is a continuation of Yoncheva’s desire to support young and talented Bulgarians. Last year for the concert in her native city of Plovdiv she organized a competition for a young opera singer to go on stage with her. A total of 50 Bulgarian performers "responded" to the invitation, and the choice of Yoncheva was Bozhidar Bozhkilov, who today successfully continues to build a career in Milan's "La Scala".

Now, until the middle of May, every Bulgarian fashion designer can send a portfolio with his own projects and sketches of two dresses to the opera prima via email. "It is important for me to help talented Bulgarian artists present their skills to the general public. I like Bulgarian designers. Some of them have been dressing world celebrities for years. I believe that now I will find a talented artist who will create outfits especially for the opera stage," Yoncheva said.

A special stage will be built for the concert in Sofia in August. Sonya Yoncheva and Placido Domingo will perform arias and duets from famous operas accompanied by the Sofia Philharmonic Orchestra with conductor Nayden Todorov. 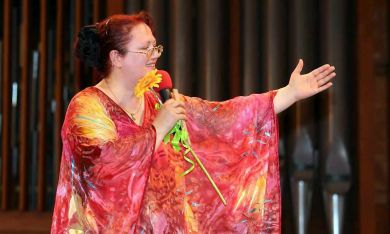 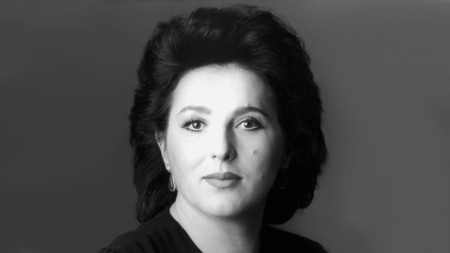 In 2021 we celebrate the 65th anniversary of the Eurovision Song Contest. On this occasion, the Dutch public broadcasting system (NPO) has..