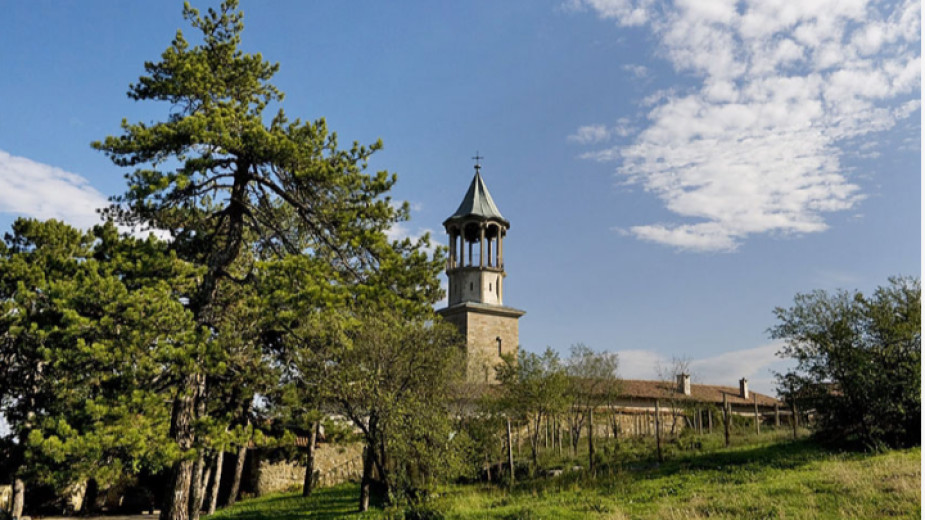 In the 12th -14th century in the area of the old Bulgarian capital Tarnovo many monasteries were built, which established themselves as leading spiritual and cultural centres within the Second Bulgarian Kingdom. Among them was St. St. Peter and Paul Monastery, located very close to the present-day town of Lyaskovets in Veliko Tarnovo region. Standing on the high and inaccessible rocks of the Arbanassi plateau, nowadays the holy monastery is visited by tens of thousands of believers and tourists from all over the world.

From afar, the silhouette of the monastery is reminiscent of a medieval castle. According to legend, the lands around the monastery were owned by the brothers Peter and Assen. When they announced the uprising for the liberation of Bulgaria from Byzantine rule in 1185, they made a vow - in case the uprising was successful, they would build a monastery on this holy place. And they kept their promise!

During the dark years of Ottoman rule, the holy monastery was repeatedly burned and demolished, but then was revived like a phoenix from the ashes.

Learn more about the history of this emblematic sacred place in Bulgaria in the publication “No sword or bondage, nor fire or earthquake shall touch me” from Radio Bulgaria’s Best collection. 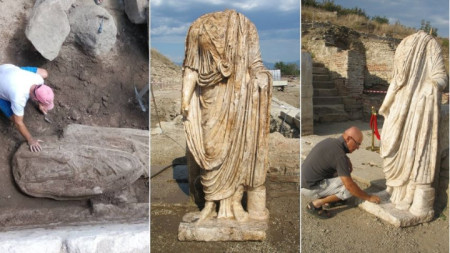 Each year on October 9, Bulgaria marks the Ancient Culture Day. We are talking about the indisputable influence of Ancient Greece and Ancient Rome, which determined the overall development of Europe from 1,000 BC until the 6 th -7 th..

This holy place was founded in 1772 as a convent of the Hilendar Monastery on Mount Athos. Over the decades, the convent of the Protection of the Mother of God (Pokrov Bogorodichen) was expanded as new buildings donated by locals were added to..