GERB will not accept a mandate to form a government

Boyko Borissov
Photo: BGNES
At a press conference, GERB leader Boyko Borissov said that as an opposition they would not support the government of the party "There is Such a People" (ITN). If the mandate to form a government reaches GERB, it will be returned immediately.
"Get together, if there is no cabinet, there will be no budget. There are now two countries left in the EU without a Recovery and Sustainability Plan. Governance is very hard, expert work is not a show. On July 11, Slavi Trifonov congratulated the voters and his colleagues from ITN for the improved result. And the improved result is that out of 2.5 million voters in the 2016 referendum, voters have become 650,000", Borissov added.
Radio Bulgaria News Parliamentary elections in Bulgaria    Boyko Borissov GERB ITN There is Such a People 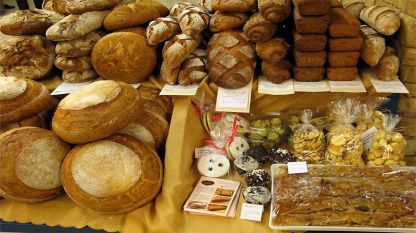 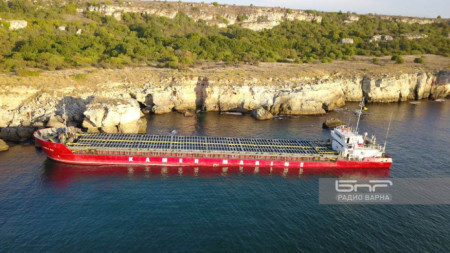