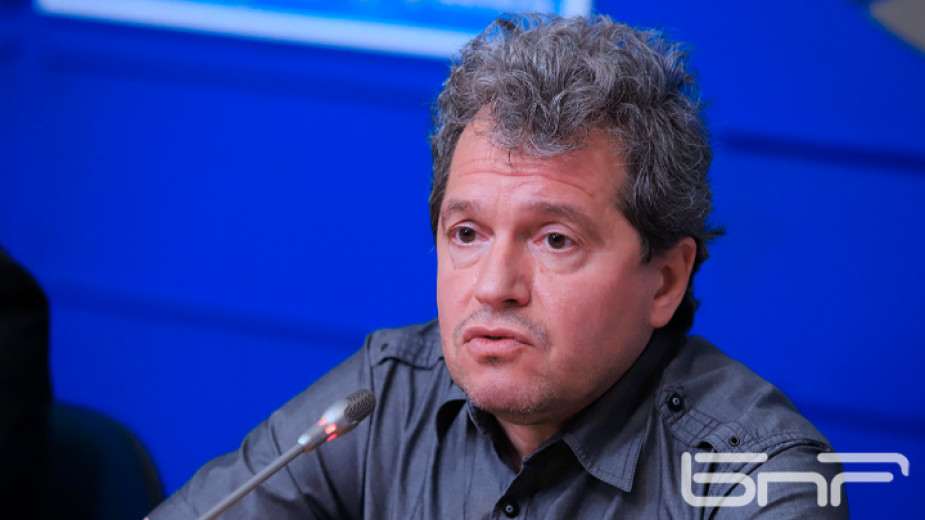 There is Such a People party (ITN) which won the highest number of Parliamentary seats at the latest early general elections is to propose another prospective cabinet without negotiating ministerial positions with other political forces, announced this party’s Deputy Chairman Toshko Yordanov.

“The new draft-cabinet will be announced very soon, when the time comes”. ITN is ready to hold talks to seek support on certain policies. Democratic Bulgaria coalition and “Stand up! Thugs out!” coalition are our logical partners, said representatives of ITN. "If the prospective cabinet proposed by There is Such a People party does not receive support, it makes more sense to head to new early elections", said Toshko Yordanov.

Democratic Bulgaria will decide whether to support a new government, depending on whether there are political forces ready to work for the priorities of the right-wing coalition. This was stated by its co-chairman Hristo Ivanov. On Facebook, he added that Democratic Bulgaria was created with a commitment to work for profound changes. Among them, Ivanov points to judicial reform with the removal of Chief Prosecutor Ivan Geshev.
According to the newly elected GERB MP Toma Bikov, whoever is nominated for prime minister by the party "There is Such a People", the structure of the future government will be strengthened by, "a backstage deal, the price of which has yet to be paid by all Bulgarians." Bikov predicts that in the coming months Bulgaria will continue to sink into political crisis and chaos.
Radio Bulgaria News Parliamentary elections in Bulgaria    draft-cabinet early elections ITN Ivan Geshev Parliamentary seats There is Such a People party 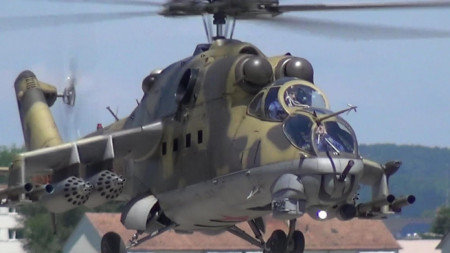 The crash of a Mi-24 military helicopter in Côte d'Ivoire on September 10, which killed five people, including three Bulgarians, was caused by bad weather. This is what head of the armed forces, General Lassina Doumbia, quoted by AFP,.. 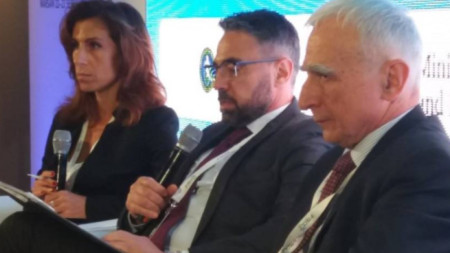 Nuclear energy is and will continue to be a significant factor in meeting the EU's ambitious zero-carbon targets. This is what Minister of Energy Andrey Zhivkov told the participants in the ministerial meeting of the Partnership for..