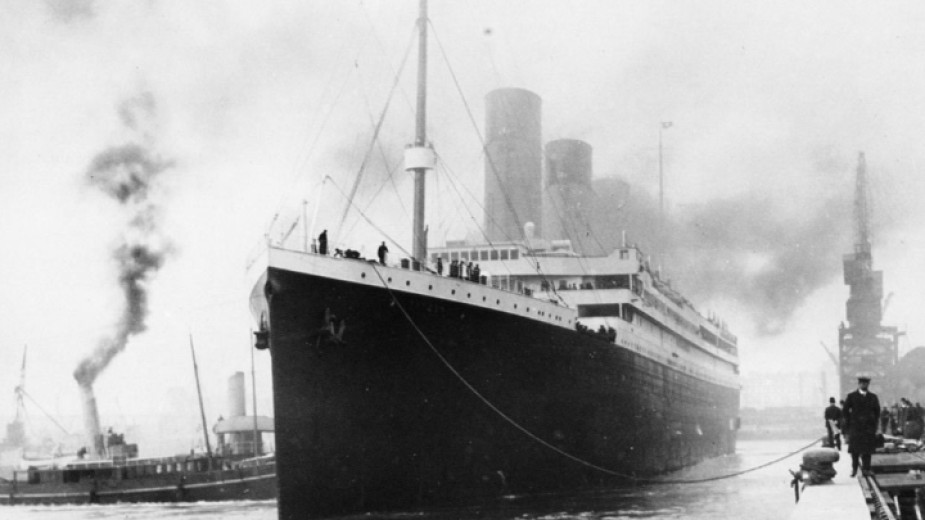 The village of Beli Osam near Troyan attracts tourists with its beautiful nature, preserved crafts and delicious local dishes. However, few know that the village situated in the Balkan Mountains is linked to a tragedy that shook the world in the early 20th century.

"Discover the new world on Earth!", "Go to America – The Cradle of Prosperity" – these posters, spread around the region, changed the destinies of dozens of Bulgarians. The year was 1912. 16-year-old Kalyo Nenov was part of the long queue in front of the office of a travel agency, waiting for a ticket for the largest ship in the world – RMS Titanic.

The story of the ship is well known. On April 15 of the same year it sank to the bottom of the ocean for just 2 hours and 40 minutes. About 1,500 passengers and crew perished. The exact number of Bulgarians on board has not been confirmed but according to Lloyd's, the death toll is 38. It is estimated that about 15 Bulgarians survived, but most remained in America forever. But not the hero of our story – Kalyo Nenov. You can learn more about him, how he managed to survive the sinking and why these days his house is an ethnographic complex, containing a unique museum collection that attracts many tourists, in the article Bulgarian survivor of Titanic tragedy attracts foreign tourists to native village from the rich collection of Radio Bulgaria.

The architecture of the capital of Bulgaria Sofia has undergone multiple changes since the city was declared the administrative and cultural hub, and the centre of public life in Bulgaria in 1879. Despite the relentless passage of time and..

An impressive monument stands on Saedinenie (Unificartion) Square in Plovdiv, reminiscent of the historical events of 1885 , when Bulgaria managed to reunite its two halves - Eastern Rumelia and the Principality of Bulgaria. The Monument to.. 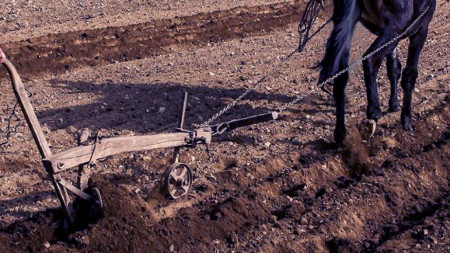 Ancient rituals for health and warding off calamity

As August temperatures soar to 40 C and over, wildfires rage, not to mention the Covid-19 pandemic, we at Radio Bulgaria decided to take a look at how our ancestors viewed calamity in their lives. There are two ancient rituals for warding..

The architecture of the capital of Bulgaria Sofia has undergone multiple changes since the city was declared the administrative and cultural hub,..