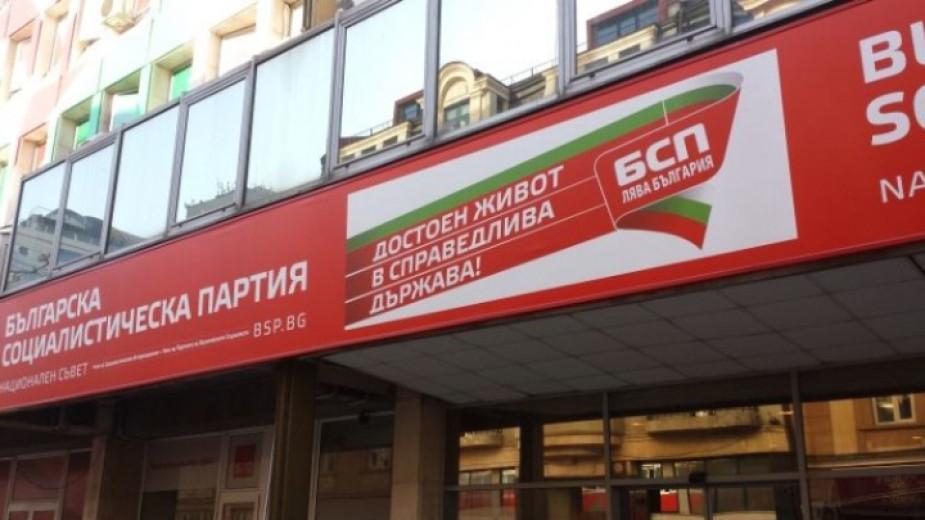 A Bulgarian Socialist Party (BSP) expert group will continue the negotiations with “There Is Such a People” (ITN), “Stand Up, BG! We Are Coming!” and Democratic Bulgaria on the formation of a cabinet. This decision was reached by the BSP National Council with 120 votes “for” and 1 “against”.

The negotiators on behalf of the BSP will uphold 5 priorities – social policy, combatting inequality, recalculation of pensions, reform in the healthcare system, combatting corruption, and a judicial reform. The BSP does not share two of ITN’s  ideas – for a liberal model of governance and the withdrawal of the state as owner of assets of crucial significance – the privatization of the Bulgarian Development Bank and motorway concessions.

The Bulgarian Socialist Party’s final decision will be made by the National Council after ITN presents the names of the members of the prospective cabinet. 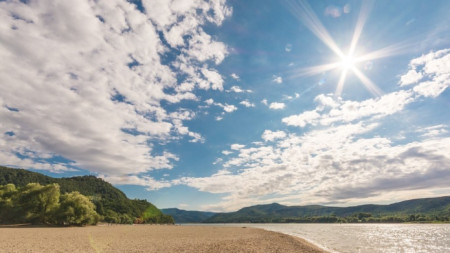 Clear skies are in the weather forecast for Sunday night. The minimum temperatures will range from 11°C to 16°C. On Monday, the weather will be predominantly sunny. Light to moderate south-southwesterly winds are expected in most Bulgarian..

Slavi Trifonov: ITN is not to blame for the lack of regular cabinet

The reformist forces stand a great chance of winning general elections and receive the first cabinet-forming mandate for the first time in 1997, if “Democratic Bulgaria” and the new political formation “We Continue the Change” participate at the..

We have not yet reached the peak of the fourth Covid-19 wave, virologist Prof. Radka Argirova says. According to her forecast, this..