“What really worries me is why, all of a sudden, after inviting me three times to be part of the previous government nominated by the ITN (“There Is Such a People”) now they see me as such a problem,” caretaker Minister of Finance Assen Vassilev said, commenting on the accusations levelled against him by Toshko Yordanov, leader of ITN’s parliamentary group.

“What you can discern here is, I think, the very long arm of a very well-coordinated attack by the MRF (Movement for Rights and Freedoms),” Minister Vassilev added and explained that he had won all lawsuits made mention of in the accusation.

Democratic Bulgaria co-chair Hristo Ivanov also described the controversy as a “dubious personal attack”, and stated that he expected “There Is Such a People” to make public the composition and the formula for the future government. 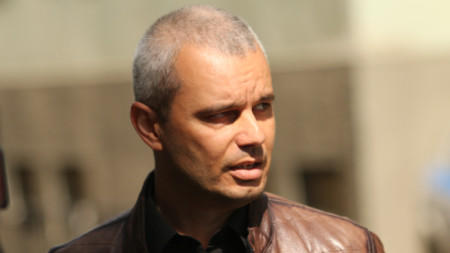 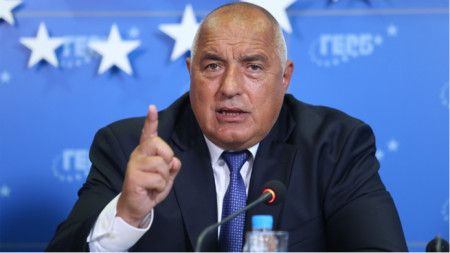