Brave Bulgarian girls stand in the core of success 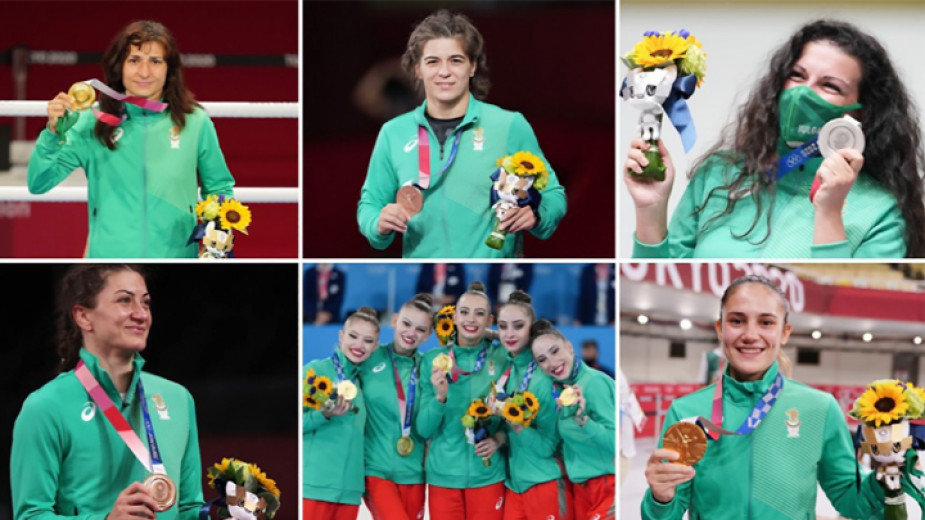 The incredible Bulgarian girls, who bravely fought their battles and won Olympic medals in Tokyo, have taught us an important lesson.

Less than a month ago, this country sent its smallest Olympic delegation since Melbourne 1956 – just 42 athletes. The most optimistic expectations were for a few medals. The first big surprise came from Antoaneta Kostadinova, who won a silver medal in the 10 meter air pistol discipline in the sport shooting tournament. Kostadinova was just one step away from a second Olympic medal, finishing fourth in the final of the 25-meter pistol event. "I am glad that today was the day when God said: ‘Ok, there is one for you,’" Antoaneta Kostadinova said after winning the medal.

Taibe Yusein won an Olympic bronze medal in wrestling and became the fourth Bulgarian female athlete with an Olympic medal. In the 62-kg category, she needed just 56 seconds to win against Lyubov Ovcharova of the Russian Olympic Committee. "I am very happy with my achievement. There is enough time before the Olympics in Paris. We would see what happens there," Taibe Yusein said after the victory.

The success of another female wrestler Evelina Nikolova followed. She also won a bronze after a match against a Russian wrestler. "Together with the coach we had prepared a plan for the match and everything went according to it," the debutante at the Olympic Games in the category of up to 57 kg said about her victory against Valeria Koblova.

Ivet Goranova's gold medal in karate can be called a historical achievement, as the sport was part of the Olympic program for the first time. "I went through a lot of deprivation, a lot of work and emotions. I was constantly trying to show my top performance," Ivet Goranova said after the victory over Angelica Terlyuga from Ukraine.

“My first thoughts were that Bulgaria had succeeded and I hope this will be an example for all young athletes to continue working until they realize their dreams," the athlete said.

In the last day of the Olympics, the rhythmic gymnastics ensemble put a golden final to the Bulgarian participation in Tokyo. “The dream has come true!,” team captain Simona Dyankova said. Coach Vessela Dimitrova added: "We believed, we dreamed, we wanted to be the first gold medalists for Bulgaria in this sport."

Bulgaria leaves the Olympic Games in Japan with a total of six medals, including 3 gold ones. This country ranks 30th among all nations in the world. The performance of athletes like Josif Miladinov, who became the first Bulgarian swimmer to reach an Olympic final, Bozhidar Andreev in weightlifting and Georgi Vangelov in wrestling, Polina Trifonova who brought Bulgaria's presence in table tennis back, Olympic veterans Maria Grozdeva (shooting) and Ivet Lalova (athletics) also make Bulgarians proud. 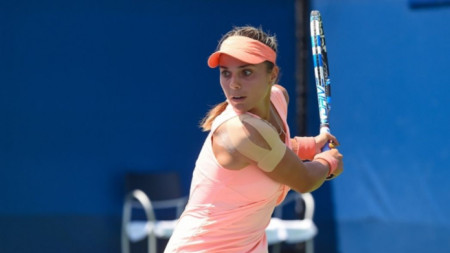 Isabella Shinikova has qualified for the final of the tournament in Lagos, Portugal, with USD 25,000 in prize money. Shinikova eliminated the No. 7 in the main draw Jesika Malečková, Czechia, who quit the match because of an injury at 1-1 games in.. 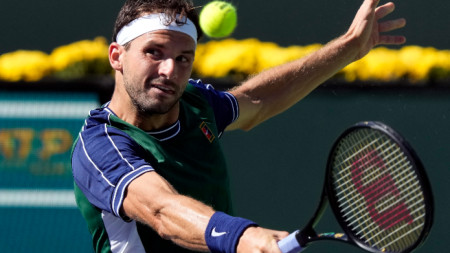 Isabella Shinikova has qualified for the final of the tournament in Lagos, Portugal, with USD 25,000 in prize money. Shinikova eliminated the No. 7 in..