Authorities are still looking for cause of MiG-29 crash 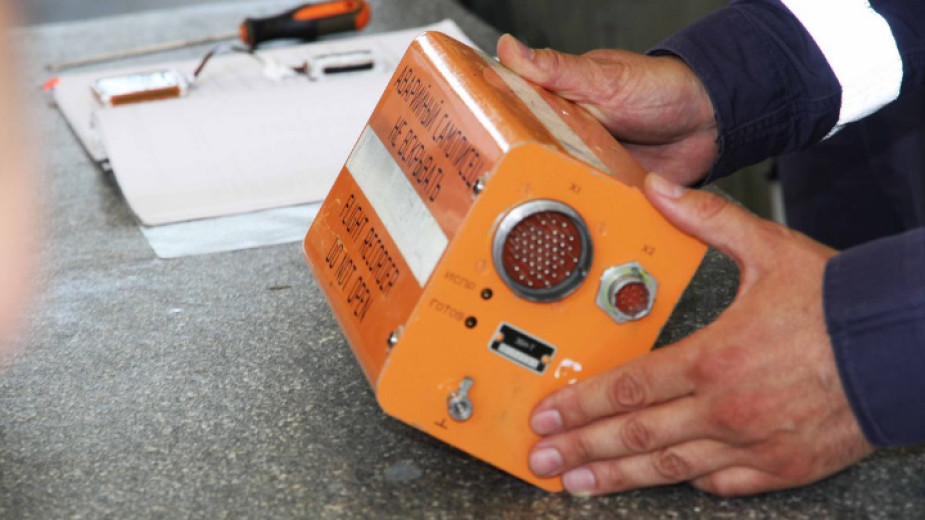 The Military District Prosecutor's Office in Sofia will continue to investigate the incident with the MiG-29 fighter jet that crashed near Shabla during a tactical exercise, causing the death of its pilot, the prosecutor's office said.

Meanwhile, the possibility of reading the data from the "black box" of the crashed plane in a laboratory in Russia was discussed by Prime Minister Stefan Yanev and Russian Ambassador to Bulgaria Eleonora Mitrofanova. The Bulgarian military would be able to transport the "black box" in the coming days, the government's press service said.