Interior Minister in the caretaker government Boyko Rashkov stated, in parliament, that the migratory pressure on the country has gone up six fold.

He pointed out that the maintenance of the fence along the border with Turkey is poor and urgent measures need to be taken, as within one month “large masses of Afghans will be at Bulgaria’s borders”. There are 953 foreigners at the centres for temporary accommodation of foreigners which have a capacity to house 1,260. Border police patrols have been reinforced by another 600 people, he added.

Prime Minister from the caretaker government Stefan Yanev on his part stated that the Council of Ministers has set up a coordination group to constantly monitor the situation and assess all factors connected with the migrant flow. 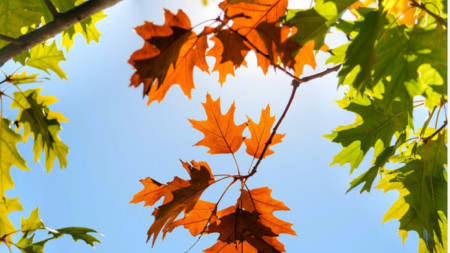