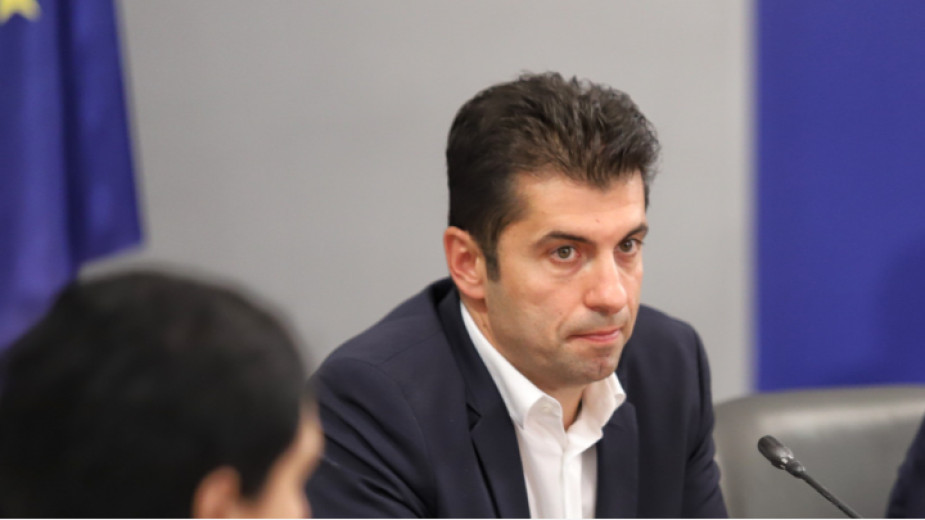 Former caretaker Minister of Economy Kiril Petkov said that he enters politics and will run in the upcoming elections together with former caretaker Minister of Finance Assen Vassilev. "The little time before the elections does not allow us to register a party and we are currently considering all options. It is certain that the people we would work with must have a high level of integrity and a successful existence outside politics," Petkov pointed out. The politician said that they would not form a team together with dependent people. He added that the project was not about creating a presidential party. We support Rumen Radev for president, but this would not be his party, Petkov said.

"We strongly believe in right-wing instruments that would achieve left-wing goals," Petkov said when asked about policies and discussions with other parties. 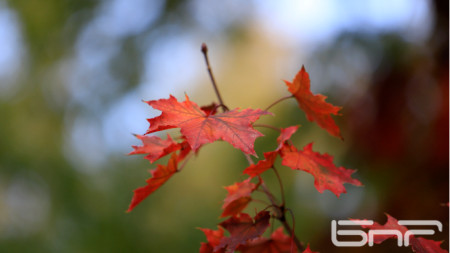 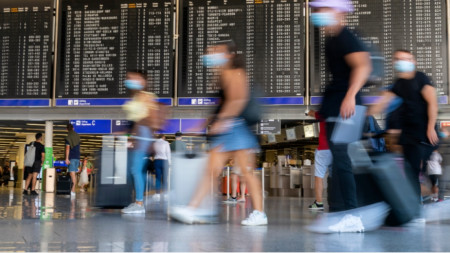