Today, the Sofia Opera opens its new season with the opera-oratorio "Saints Cyril and Methodius" by composer Jivka Klinkova (1924-2002). "With this start, the opera house pays tribute to the apostolic mission of the Holy Brothers for Bulgaria, the rest of the Slavic world and the whole culture of Europe," the institution said.

The performance of the work will be in honor of the 40th anniversary of declaring Sts. Cyril and Methodius as co-patrons of Europe by Pope John Paul II. In 1981, the spiritual leader of the Catholics personally applauded the concert performance of the work in Bydgoszcz, Poland and awarded Jivka Klinkova with a diploma. An interesting detail is that the score of "Saints Cyril and Methodius" is kept in the Vatican. 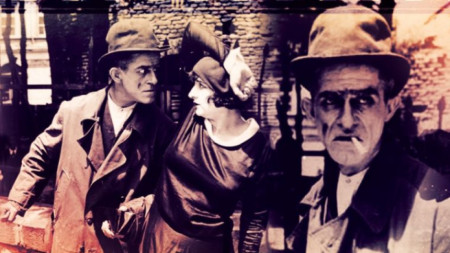 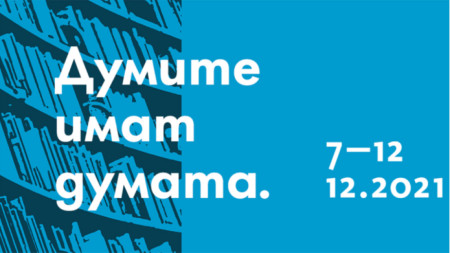 Bulgarian photography show in the heart of Rome

Globalization, identity, intercultural dialogue and tolerance, the beauty of nature, human faces and emotions – these are the topics of the 25 photographs..