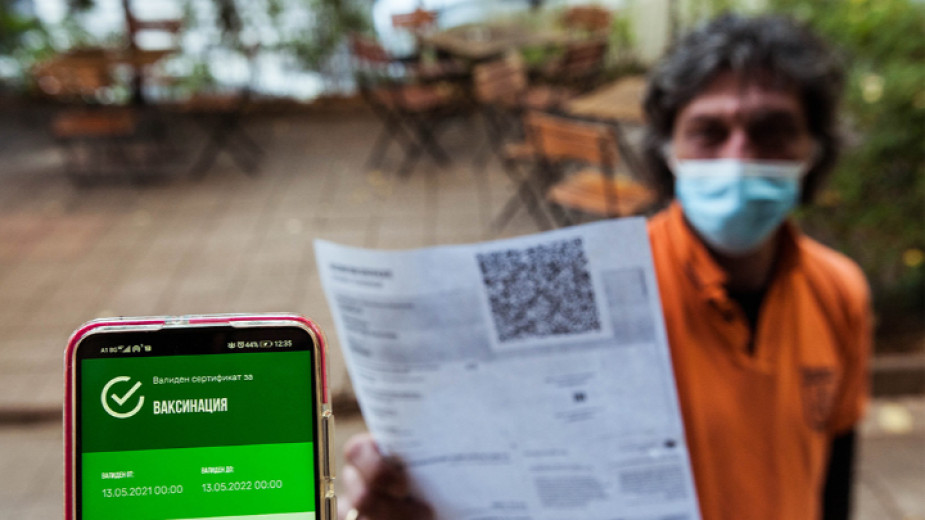 There is a conflict between the Labor Code and the new measures, which require a green certificate from workers in order to have the right to work. This will lead to many lawsuits, CITUB National Secretary Velichka Mikova has told the Bulgarian National Radio. The biggest problem is the lack of clarity about the status of people who will not be let to their jobs due to the lack of such a certificate and whether they would receive a salary. The effects of the new measures in relation to the Labor Code must be urgently discussed at meetings between employers, trade unions and the state, trade unions said, BNR’s Maria Kostova reported. 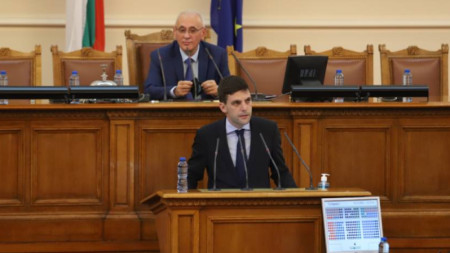 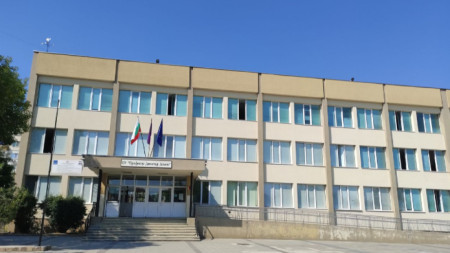 Education Minister: Covid-19 tests for testing of students have been provided

As of Monday, all students will be able to return to class, as tests for coronavirus have been provided, Education Minister Nikolay Denkov told BNT. Adolescents will be tested once a week. Currently, 89% of children up to fourth grade attend school... 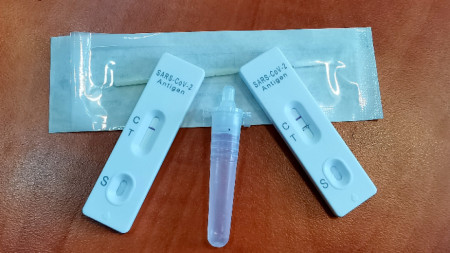