Distrust of government grows into distrust of science, expert says A belated campaign to promote vaccines will not work because of distrust among the population, Assoc. Prof. Hristo Hinkov, Director of the The National Center of Public Health and Analyses has told the BNR. According to him, distrust of the government has also transformed into distrust of science.

"There is a mixture of two approaches - epidemiological and administrative one. The first says that groups at risk and the vulnerable should be protected while the second says that if a measure is introduced, it should be for everyone. Mixing these two approaches leads to an incomplete solution," Hinkov says. According to him, closing schools would be a mistake. 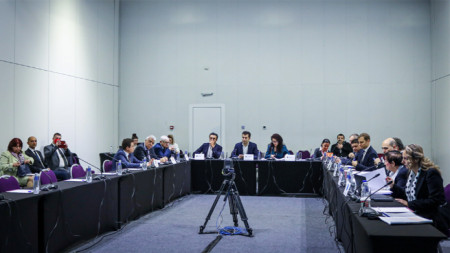 Negotiations to form a ruling coalition continue this week with non-public working meetings. The aim is to clear up the controversial points after the live broadcasts of 18 discussions in the various sectors of government. Today's discussions started.. 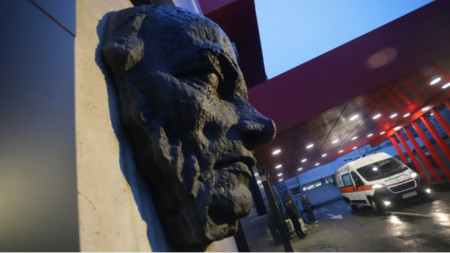 Another four survivors of the tragic bus accident on Bulgaria's Struma motorway were discharged from Sofia's Pirogov emergency hospital today as they would be transported with North Macedonian and Serbian ambulances back home. One of the persons injured.. A hurricane wind with a speed of 100 kilometres per hour, accompanied by hail and rain, hit the town of Sliven (central Bulgaria) and the surrounding villages within the space of 10 minutes at noon . Trees got uprooted and damaged yet there are no..